The Simple Hack That Lets You Actually Enjoy Networking Events 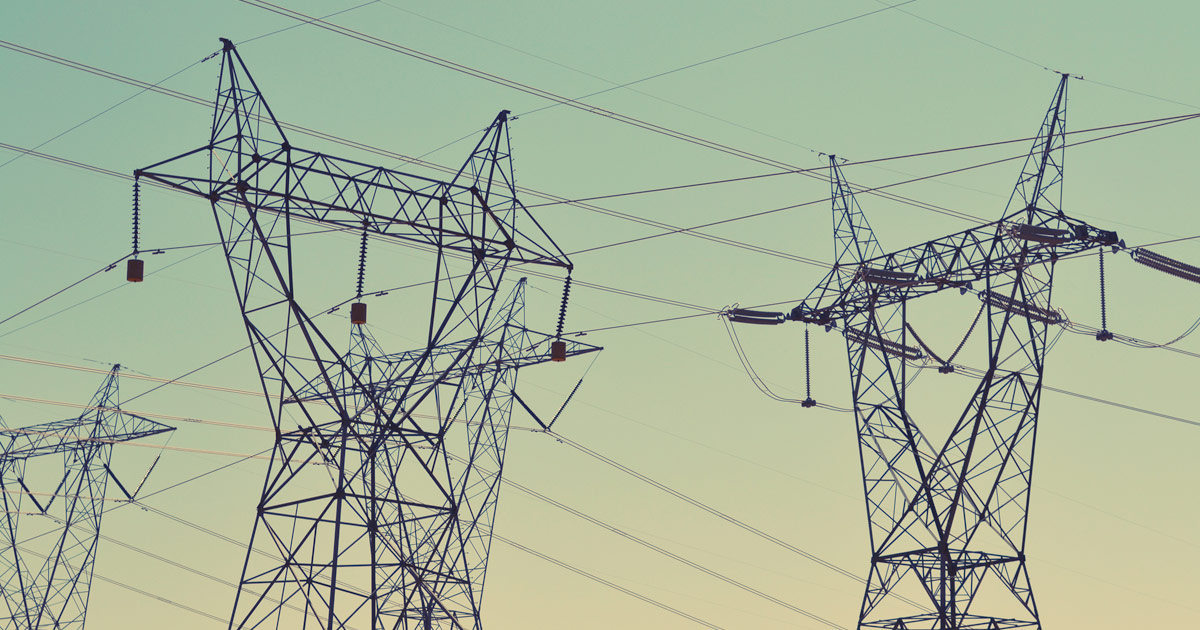 This is a really common mistake that people make at networking events and parties.

They linger in someone’s presence without saying anything.

But there’s an easy fix. And it’s not really just a fix… it’s more of a secret that’ll turn these situations to your advantage.

When we start a conversation we have this weird subconscious idea that we have to stay in that conversation until it’s finished. That we can’t leave until we wrap it up in a neat little bow.

This is part of the reason why we’re often afraid of starting a conversation in the first place. Because if it’s a bad conversation, we’re stuck in it for an unknown length of time.

So in previous articles I already explained how to…

a) politely and confidently end a conversation, and how to
b) fill awkward silences when you need to…

But this is different.

Networking Events Are The Perfect Environment To Keep Moving

Imagine you’re at a networking event, or a party with a lot of people.

You see a guy on his own, and the conversation goes like this…

And you’re gone, giving Daniel a quick pat on the shoulder.

Daniel didn’t give you anything easy to work with. He didn’t put any effort into his response, and it was kind of difficult to respond to… so you never started that conversation in the first place.

To you, you’re escaping the interaction before it gets awkward.

But to Daniel, you’re just a friendly person passing by.

You didn’t snob Daniel… you’re just staying on the move as a default, instead of standing in one place.

You’re saying “Hi” to people until you’ve found something to work with. Until someone gives you something that you can engage with.

The funny thing that happens when you learn this skill is that Daniel will spot you later on that night and come say “Hi” with a big grin on his face like you’re his best friend.

Because to you, your interaction with Daniel was one of your least interesting interactions.

But to Daniel, you’re the friendly, social guy who came and said “Hi” to him. And he possibly feels like he knows you better than anyone else there. Because he hasn’t talked to many people.

It’ll technically be the second time you’ve talked to each other, so you’ll actually feel a bit more comfortable around each other, and the conversation will flow more easily. Partially because you didn’t make it awkward the first time.

Before you know it, if you keep doing this… you’ll have several Daniel’s (and Daniela’s) all over the room wanting to talk to you.

On the other hand, if you introduce yourself to people and just linger there… whether it’s a one-on-one awkward silence, or just standing and listening to a group conversation without contributing, then people will start to avoid you.

So, in a large networking or party environment (where you can easily walk around), try this and see how it goes for you.

Before you get knee deep in a conversation with someone, start with one foot in and one foot out. Be ready to keep moving.

Until someone makes you genuinely want to stop. And then if that conversation hits a lull too… keep moving again. Even if you just do a lap around the room.

Once you’ve talked to a few people you can use something along these lines to eject yourself:

“Well, I’d better get back to those guys over there. I’ll be back.”

Now I’m not saying that having 100 different conversations is more valuable than pushing through the awkwardness and having one good one. It might not be.

This is just another tool in your arsenal, if you find yourself lingering.

Try it out, see what you get out of it, then use it as it suits you.