How To Be More Open With People In One Simple Step 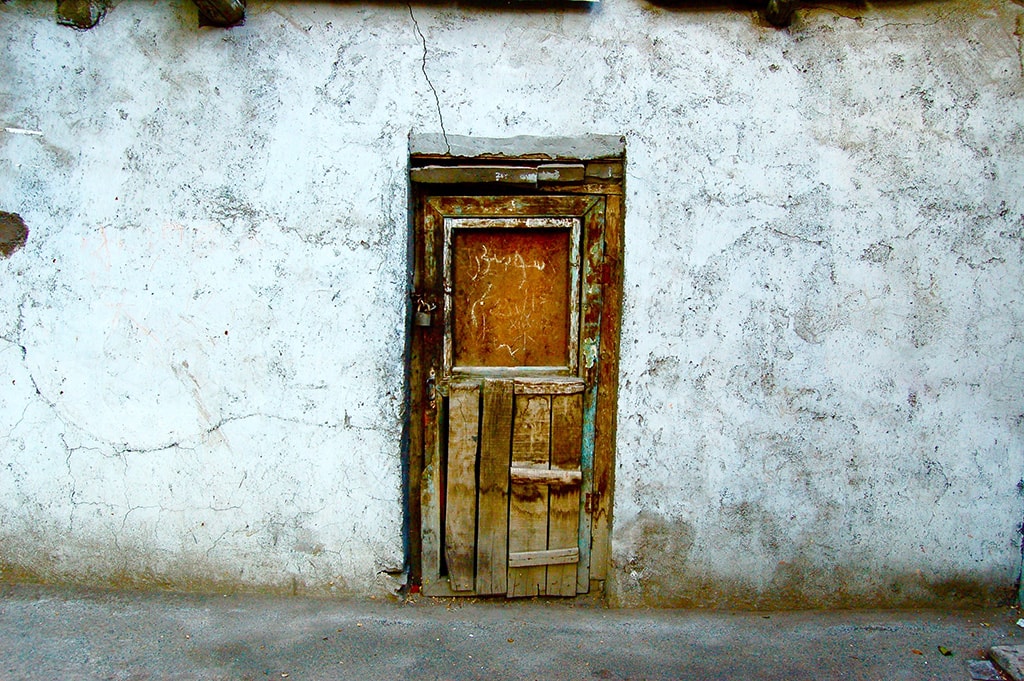 You want to talk about real stuff. You want people to be more open with you… so you ask them serious questions like “Hey, what are you passionate about?”

You’re genuinely interested in their response. You want to hear their big ideas and have a meaningful conversation with them. But in response to your intriguing questions they always seem to crack a joke or give you a generic, superficial response.

They don’t want to be open with you.

If this happens to you a lot, there’s usually a simple reason behind it:
You get what you give.

They’re deflecting your genuine questions because they don’t know whether you’re going to judge them or not.

They don’t know that YOU’RE actually in the same boat they are. That you have similar doubts, hopes and questions about life. That you’re ready to share all that stuff. To be open with them.

And the reason they don’t know any of that is because you haven’t communicated it BEFORE you started digging for personal information.

They don’t know why you’re asking such a meaningful question, so to them it’s not worth the risk of answering genuinely… just in case you turn out to be the kind of person they’d rather not share the real answer with.

Do People Even Want To Be More Open?

If you’ve experienced this over and over again it can start to feel like nobody wants to be open with you. Like maybe you should just isolate yourself and play video games or write music in your tower all day… because maybe you’re just not good with people.

It’s easy to lose motivation for everything. You lose your drive, because you feel like you’re the only one out there who wants to talk about real stuff.

But this couldn’t be further from the truth.

In my personal experience just about everyone wants to talk about real stuff. There are 2+ million people who read Mark Manson (one of the biggest blogs out there), just as an example, and all he talks about is “real stuff”.

The only problem is that everyone’s scared of talking about real stuff FIRST. Of being the one to open up first.

So Why Should I Be Open First?

If I’m not deliberately trying to connect with you then why would I respond to your question with a genuine, meaningful answer that leaves me vulnerable to your judgement, ridicule or potential rejection? Why would anyone?

Even if I DID want to be more open with you, the risk might still be too great if you haven’t opened up to me first.

Take a minute to think about your own responses to the questions that people ask you.

Do you go deep first? Do you set the bar at open and meaningful?

Then you’re showing that person that you don’t want to be open. They’re picking up on your level of openness and responding appropriately — with safe, generic, superficial answers.

If someone asks you “What do you do in your spare time?”, do you tell them that you like to chill and watch Netflix?

Because it’s safe? Because everyone does that and you know you won’t be judged for it?

Or do you open up about your gigantic comic collection that you’ve been building for years? About how the illustrations add so much emotion to the story for you. About how you write detailed reviews of comics on the internet and why that means something to you.

YES, people might think that’s weird. That is entirely the point. It’s because it’s weird that they MIGHT love you for it.

Being open gives them something to love. That’s how you make real friends.

Whereas you can’t love someone for watching Netflix.

You’re not risking anything with the first response, but the second response opens you up to their judgement. They know this.

And now that they’ve seen you take a risk in opening up, you’ve made it safer for them to be more open with you.

Take The Risk: Be Open With People FIRST

It’s not so much your words that communicate how open you are to talking about real stuff. It’s more about allowing yourself to feel that fear of opening up, instead of fighting it..

It isn’t about NOT being afraid to share. It’s about BEING afraid… and sharing anyway.

Because when you do that, people can see that you’re sharing something real. It shows through your voice, your body language, your facial expressions and your pauses when you stop to think.

So say the things that feel scary to say. And do it first. That’s how you become more open in one simple step.

And it’s also how you get people to be more open with you.

I personally felt this never worked with me. Usually I am the only one who wants to open up, and tries to open up. Other person is never interested in sharing their problems with me.

Good points – it is amazing to see people relax when YOU open up. You can see them realize that you are a person too. It is so much better to bond over ‘real’ things.