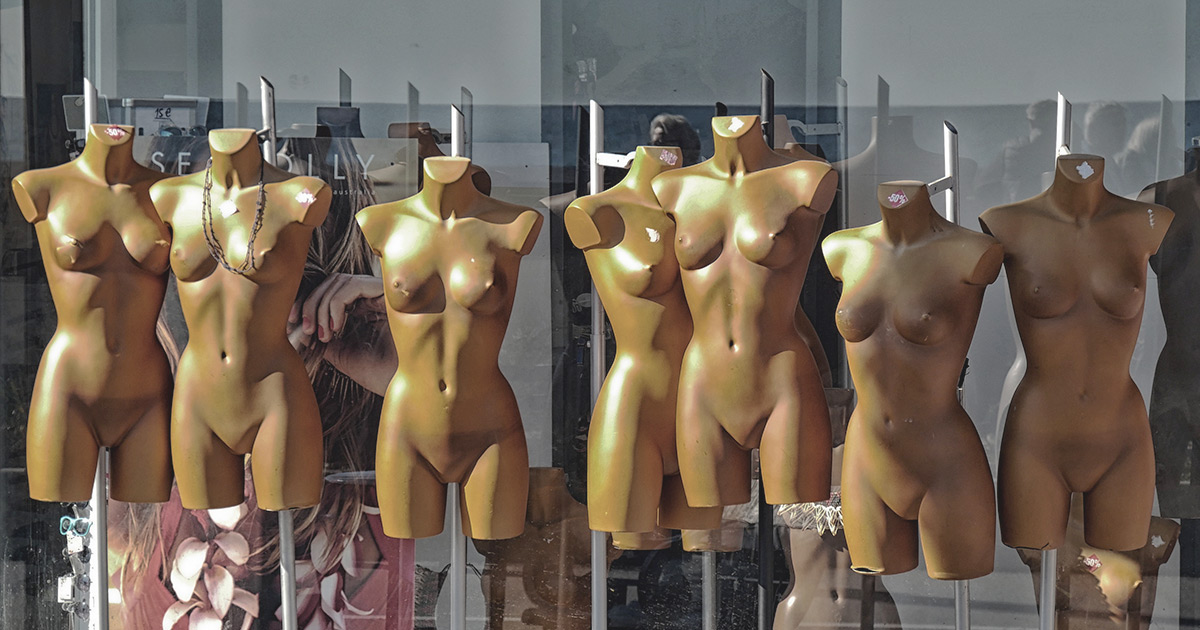 Are you aware of your body language in conversation? Do you use your hands when you talk?

Because it’s another great way to command attention. It works well with the tips discussed in these articles:

1. What To Say When People Interrupt You, To Command Their Attention
2. How To Navigate Group Conversations And Be Heard

I mentioned that if people sometimes ignore you, or their attention drifts away while you’re talking, then you aren’t doing enough to hold their attention.

Because people don’t just give you their attention… you take it. You capture it.

And it makes sense.

So if your attention drifts and you miss my words, you might still notice the movement of my hands and get pulled back in to what I’m saying. Whereas if my hands aren’t doing anything, I’ve lost you. You’re off in your own thoughts.

That’s why people talk over you. Because you’re letting them drift off into their thoughts, and you aren’t doing anything to pull them back into what you’re saying.

It’s not necessarily because what you’re saying is boring. It’s because the way you’re saying it isn’t engaging. The use of effective body language and hand gestures captures attention.

Make sure you watch it because you can actually feel the difference in her examples when she uses her body language tips.

Not only are the gestures giving you something visual to notice… they’re also giving you feelings to notice. And all of that stuff combined keeps pulling your attention back to what she’s saying.

If you aren’t using enough gestures to mirror what you’re saying, then you’re greatly decreasing your chances of capturing and holding people’s attention.

It’s the difference between saying “Oooh, I have something to say,” with your hands in your pockets, versus saying it with one hand raised in the air in front of you. The second one is much more likely to be acknowledged.

Stand up and read the short story below out loud, the way you’d read it normally.

The robbers charged into the bank, blasting bullets in every direction. There was a massive explosion and the windows shattered all over the street. And then everything just went quiet.

Now read it again, standing tall and keeping your attention on your hands.

If you stay aware of your hands while you read it, your hands will automatically want to move when you read the bolded words. Let them move.

And if they don’t move, think about what kind of gestures you could use to support the bolded words, and add those gestures.

That’s the mindset you want to get into whenever you’re talking to people. Put your attention on your hands, until eventually your hand gestures become an automatic habit.

The short story I gave you is an extreme example, with vivid imagery, but you can do the same thing when you’re talking about normal things like opening a door, or slicing a birthday cake, or driving a car, or reaching for something on the top shelf.

Mimic the action as you’re talking about it. Because the movement gives people more things to notice.

Over time the gestures will come naturally, and you won’t have to think about them. But if you normally keep your hands still, you’ll have to practise this consciously at first until it becomes a habit.

And if you feel weird doing this, record yourself on video or do it in front of a mirror, so that you can adjust your gestures until they do look and feel natural.