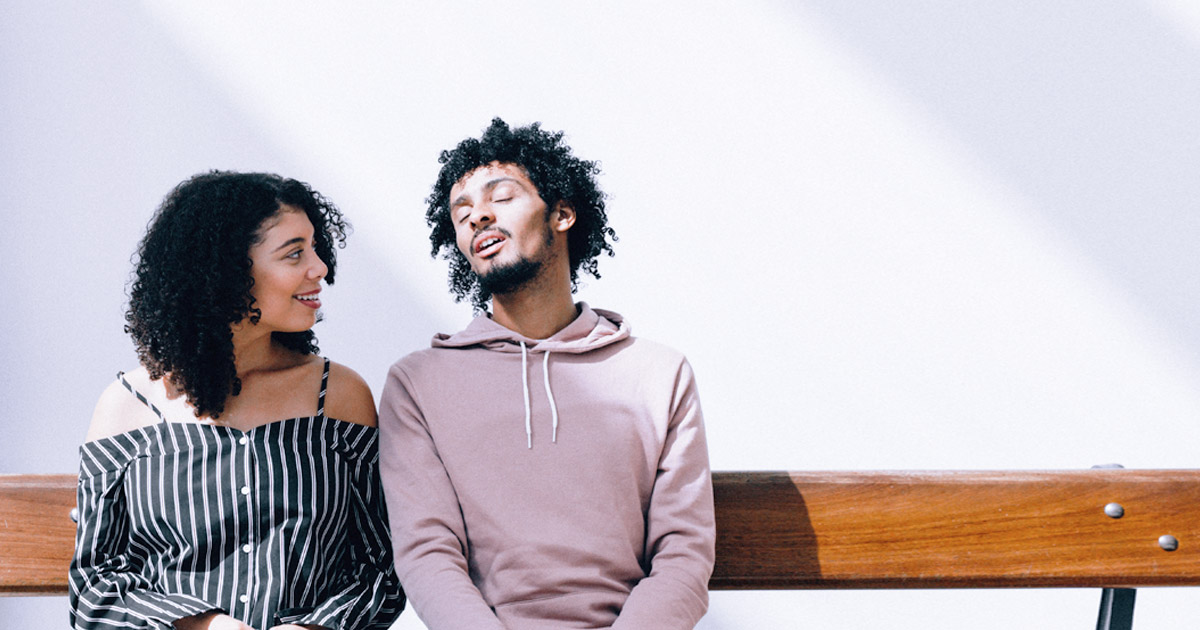 It’s a good idea to keep a list of interesting conversation starters, for situations like the one below, where you want to skip the small talk…

You’re waiting for the bus. It’s running late. There’s a cute girl waiting next to you, just sitting there. “Should I talk to her?” — a voice in the back of your head.

Your shoulders tense up. Your breathing quickens. “But what would I say?”. Your heart’s pounding now.

“What do people usually talk about? The weather? The bus being late? But then what would I say after that small talk?! Ugh…” — 5 minutes pass.

“Oh crap, the bus is here. Do I sit next to her? No, that’d be weird because all the other seats are empty.”

She gets off at the next stop and you never see her again.

Why You Should Prepare Conversation Starters In Advance

Strangers that spark our interest are a rare breed. You can’t go looking for them because they appear when you’re unprepared: in elevators, queues and cafes.

You want to talk to them, but you don’t. Because you can’t think of a good conversation starter that isn’t boring small talk.

(Also read How To Talk To People: The Simple Art of Meaningful Conversation.)

“It’s okay.” you tell yourself after you chicken out. I’ll start a conversation with the next interesting stranger I see. I’ll have something to say next time.

But you don’t. And it’s affecting your quality of life. 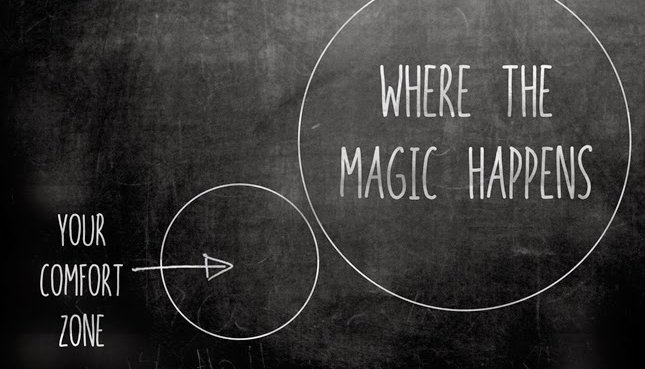 That girl in the bookstore might have taught you something new.

That guy in the cafe might have introduced you to your next client.

That girl on the bus might have changed your life in some other way… but you’ll never know.

You say you’re afraid of rejection, but it’s really not that easy to get rejected. You can say some pretty weird stuff to people and they’ll still be happy to talk to you.

For example… I’ve sat next to a girl in a park and sang the Pokémon theme song to her. She didn’t even know what Pokémon was but she gave me her number anyway.

I’ve stopped people in the street to talk about sex (see the video below).

I’ve walked up to two girls and said “I think I love your friend” to one of them. That was the beginning of a 3-year relationship.

People want to have fun, engaging and weird conversations, just like you do. They want to skip the small talk too.

But you’re afraid of saying the wrong thing or running out of things to say, right? And that’s okay.

That’s why I’ve included follow up questions with the list of thought-provoking conversation starters below. They’ll make it easier to keep the conversation going after you open it.

Your List Of Conversation Starters That Skip The Small Talk

So you’re back at the bus stop waiting next to the cute girl. You want to talk to her but you’re struggling to come up with something to say.

Then you pick your favourite conversation starter from the list below.

Not every stranger will want to talk to you… but if they don’t, chances are you probably don’t want those people in your life either. The genuine connections you do make will be worth the rejections 100 times over.

Here are some additional tips to make people more open to skipping the small talk with you.

The more you skip the small talk with strangers, the less it’ll bother you when someone says no. You’ll stop taking it personally. You’ll become more confident genuinely connecting with people, and you’ll also become more comfortable with yourself.