How To Eliminate Guilt From Your Life And Strengthen Your Relationships 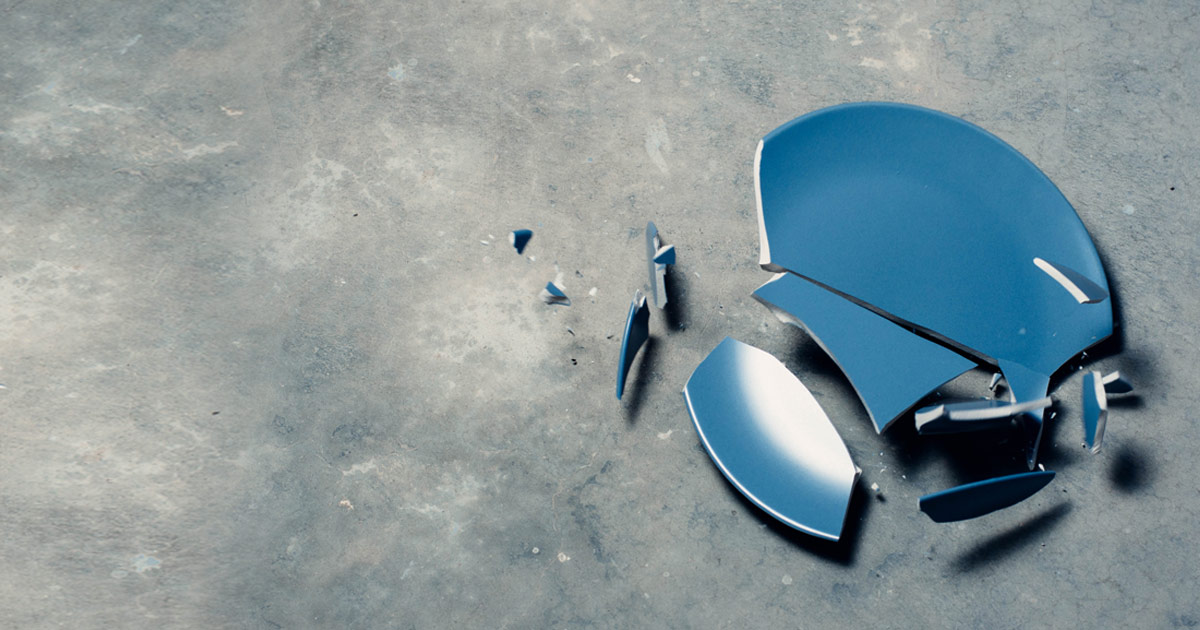 This article digs deeper into the topic covered in our article Nobody Owes You Anything, because this stuff can strengthen your friendships like nothing else.

Let’s just say your close friend decides not to come to your party. He’s got something else that he would rather do, so he tells you he can’t make it.

Instead of guilt-tripping him into coming, what happens if we look at it from his perspective?

How often do YOU do things that you’d rather not do? Out of guilt, or because you feel like you owe it to someone?

Just because you love a person, doesn’t necessarily mean you want to do a particular thing with them.

Wouldn’t you honestly rather have the courage in those situations to say no to those things you don’t genuinely want to do? To take full control of how you spend your life?

Well that’s exactly what your friend is doing in this situation. He’s choosing the hard option of saying no.

So would you prefer to guilt your friend into coming to your party when he’d rather not?

Or would you prefer to have a relationship without guilt? And a friend who, whenever he does show up, you know he’s there because there’s nowhere else he’d rather be.

Eliminate The Guilt From Your Relationships

If you want to be the kind of person who chooses what he does in life, instead of automatically doing what other people want you to do (out of guilt or whatever) … then you also have to accept that other people in your life will do the same.

You have to allow them that freedom.

And not just allow it, but be happy for them when they do it. Find joy in the fact that your friend did the difficult thing of saying no to your party, because he knew your party would make him less happy than doing something else.

It wasn’t because he hates your guts. His decision probably had nothing to do with you. And part of him probably regrets missing it.

But he undoubtedly appreciates you understanding all of that without getting sulky about it. Because that mindset is rare, which makes you unquestionably valuable as a friend.

Erase Your Expectations And Guilt Will Disappear

Shift your focus away from hoping and praying that your friends will do whatever it is you want them to do. Erase those expectations, and instead encourage your friends to do what they truly want to do.

That way you can do what you truly want to do as well, without guilt. And sometimes those two things will align.

If you can understand and internalise all this, doesn’t that feel like an unbreakable basis for friendship?

Doesn’t it feel like a more powerful way to live in general?

Again, I’m not saying you should let people treat you like shit. You still have to decide what does and doesn’t work for you in your relationships. What is a deal breaker and what isn’t. And your friend missing your parties repeatedly may very well be one of those things that is a deal-breaker.

The message here is not that you shouldn’t care if your friends say no to you. The message is simply to put yourself in their shoes.

How much would YOU appreciate a friend who truly understands where you’re coming from when you don’t want to do something?

If you want to eliminate guilt from your life, then you also have to stop using guilt as a tool to get people to do what you want them to do.