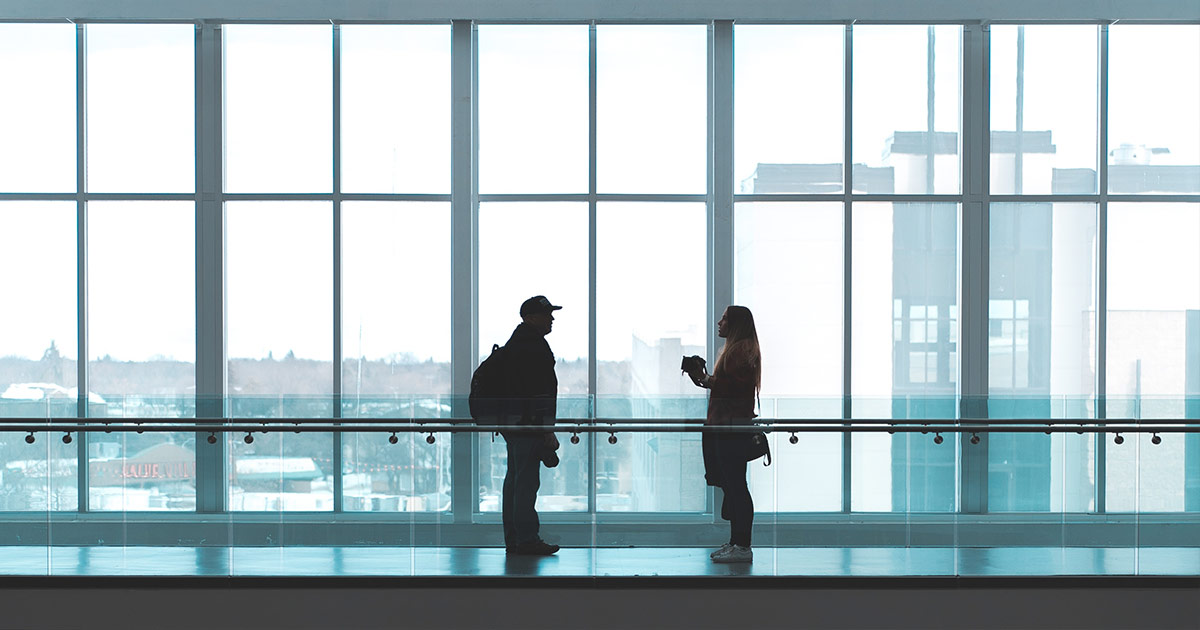 So you speak French, right?

Well say you meet a French girl. What do you say to make a good first impression?

“Oh you’re French? Cool. I speak French too. I studied in Paris for 6 months.”

Because that’s how you connect with someone, right? Through shared experience. Plus, it has the added benefit of showing off your intelligence and all that good stuff.

It feels like the perfect thing to say in that moment, but consider this for a second.

What would you say if you didn’t say that? If you kept your French skills (and all of your other “me too” stories) to yourself in that particular moment?

I’m asking because your urge to impress people might be so automatic that you haven’t even considered that there might be a better way to make a first impression and actually connect with people.

If you didn’t say “I speak French too,” what would happen is that you’d talk more about the other person. And if you saw each other again, she’d eventually find out that you speak French. And she’ll be genuinely impressed by you… not just by the French skills.

Because it’s not the French that makes you genuinely interesting, you see. It’s the fact that you chose to talk about her rather than talking about yourself, even when an obvious opportunity presented itself.

On the flip side, if you regularly talk about yourself and your own achievements in a “me too” fashion, people will assume that you’re less interested in them.

They’ll also assume they already know all the impressive things about you. Because you’ve told them.

Now let’s be clear. I’m not saying you should deliberately withhold information about yourself from people. I’m saying you should see what it feels like to stop giving easy responses as a reflex, just because it’s the most obvious thing to say in that situation.

Fight the urge to impress people, and challenge yourself to find another less obvious way to connect. You’ll find yourself leaving better first impressions with the new people you meet.

If you speak four languages and someone tells you they speak three… say “Oh cool, what made you want to learn three?”

Fight the urge to say, “I speak four.” Just don’t even tell them. Show real interest in what they’re saying and forget about yourself.

This is also just a really good exercise for improving your conversation skills in general. Because it forces you to come up with things that aren’t obvious.

Constraints breed creativity, and creative conversations are the most interesting ones.