How To Build Genuine Inner Strength And Resilience 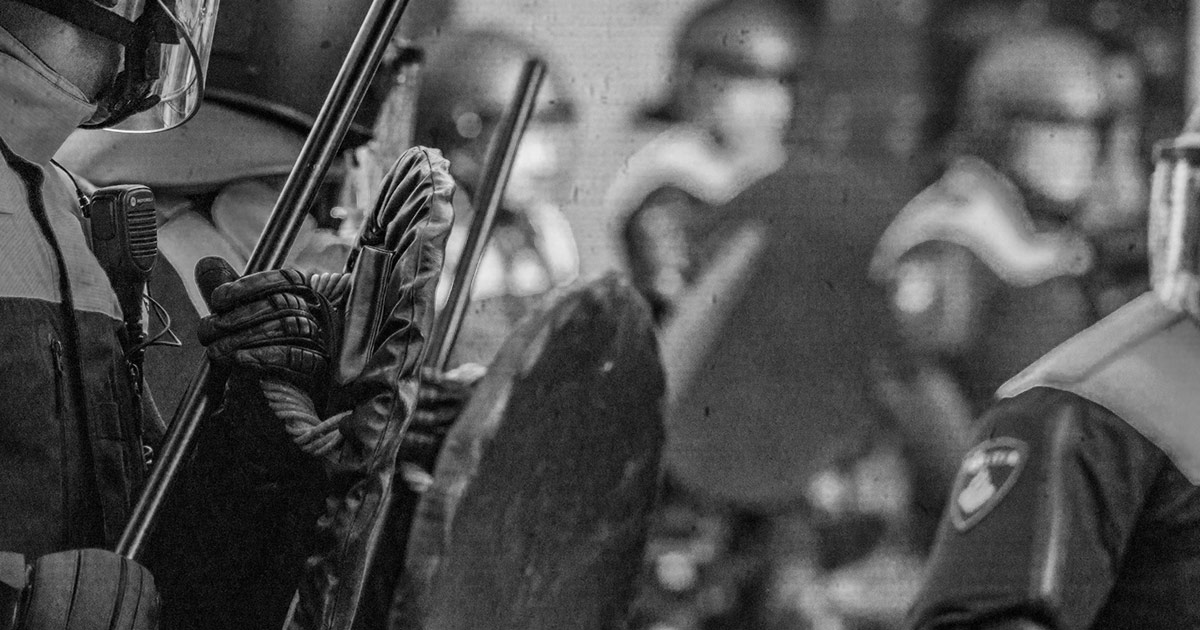 Stranger: Why did you and your ex get divorced?
Mike: Oh you know… it just didn’t work out. We had our differences.
Stranger: Men are dicks. As soon as something isn’t working they just give up and find something new.
Mike: We actually did try to work it out. (in a defensive tone)

That’s part of a conversation that one of my clients, Mike, had with a woman he didn’t know at a dinner party that one of his friends was hosting.

He had no idea where to take the conversation from there, so he quickly changed the subject to something safe. But in doing so, he missed the opportunity to both have an interesting conversation, and to potentially exercise his inner strength.

It’d be easy to take a comment like this from a stranger personally, and to go into defensive mode like Mike did. The natural response is generally to try to convince the other person that it’s not your fault. That you’re not a dick.

What if you tried to understand where she was coming from instead of getting defensive.

You see, her comment almost certainly has very little to do with you (she doesn’t even know you!) and a lot to do with her own personal experience.

So you can choose to make your response about you, by defending yourself, or you can make it about her, by learning more about her perspective, like this…

“I really thought we did everything we could to make it work. But I guess you can always do more, right? So I’m curious… how do you know when to keep trying and when to let it go?”

Mike was hesitant about this approach because it felt like he was admitting that he did the wrong thing. That he would be exposing a weakness, thus making the others see him as a weak person.

But consider this:
Getting defensive is what makes others see you as a weak person.

The fact that you’ve got something deep down that you feel the need to protect, makes you fragile.

And besides, you’re not actually saying, “I messed up. Help me be better!” You’re simply saying,

“That’s an interesting comment, lady whom I don’t know, and I’d like to hear more about your perspective. Because I’m open to improving myself if there is indeed something I can learn from you. Let’s explore that.”

She will most likely change her attitude towards you immediately, because now you’re on her side, trying to figure out where all the other “dicks” are going wrong, and what they could potentially do to improve. And you’re doing it from the perspective of curiosity… not defensiveness.

If you regularly choose to explore and improve your weaknesses like this, you’ll turn them into strengths. Because it’s only the fact that you’re afraid to explore a weakness that makes it a weakness.