How To Win An Argument, Without Making The Other Person Wrong 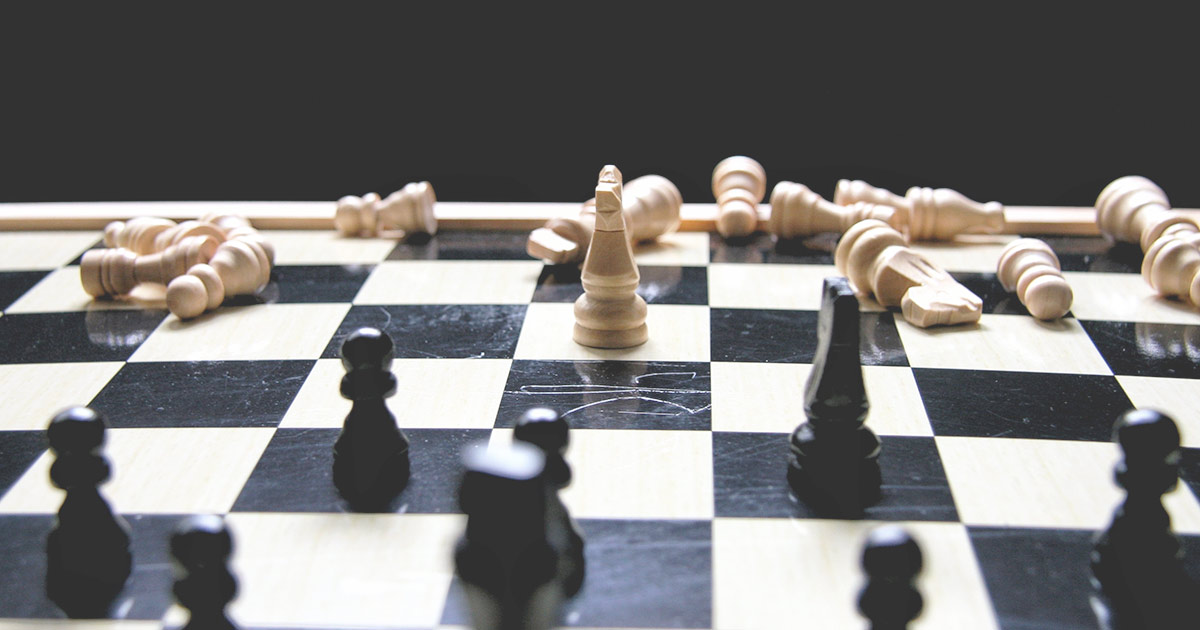 The next time you find yourself in an argument you want to win, try this approach:

Drop your desire to be “RIGHT,” and ask questions until you understand the other person’s opinion.

Let me explain what I mean, because it’s probably not what you’re thinking. People misinterpret this.

In An Argument Try To Understand THEIR Point Of View

I’m not suggesting that you automatically accept their opinion as truth. But I am suggesting that you look for the truth in their opinion, not just argue against it. There is truth there. The fact that they have that opinion in the first place, that came from somewhere. It’s based on something real (beliefs, past experiences, whatever) and it feels true for THEM.

If you can’t accept that, then you’re not accepting them as a person. And they’ll fight you, because their beliefs and experiences run deep.

When you can see how, in their circumstances, you might have formed the same opinion that they have, well that is something you can both agree on. You can accept them at that level, and they will feel accepted.

Until you truly get to that point, and they actually feel understood, you generally won’t convince them of your opinion, no matter how “right” it is. Because people defend their opinions like they’re defending their identity. They get into arguments because they want the validation of being “right,” not because they want to uncover the truth.

Get THEM To Start Understanding Your Side Of The Argument

In order to reach a consensus, one of you (ie. YOU) has to be genuinely open to being proven wrong. But this doesn’t mean you’re going to “lose” arguments more often because you’re open to losing them.

It’s quite the opposite.

If you can get to the point where you truly understand their opinion and how they formed it, you can start to compare their decision process to your own.

What assumptions did they make along the way that are different to your assumptions? And how can you both, together, test those assumptions to uncover the truth?

That’s the attitude you take to reach consensus in an argument:

“Hey, you believe this and I believe that. I’m open to being proven wrong, so let’s figure this out. What is your opinion based on?”

This is what people mean when they give advice like “make the other person feel right”. It’s not a trick. You’re not cleverly manipulating them into thinking they arrived at your opinion on their own somehow. It’s much simpler than that.

Say, you choose to leave behind your lucrative and respected career just one year after graduating from university with first class honours.

Instead you decide to start a blog on the internet.

You don’t make any money for the first two years and people start to worry about you. You tell them you know what you’re doing, but you don’t really. And your savings are slowly running out.

You don’t know whether you’ll succeed or fail, and neither do they, but you have a vision that you believe in, and you’re determined to see it through. You don’t want anyone to convince you otherwise, so you argue with them.

You try to convince them that you’re right by telling them that plenty of other people are making a living on the internet.

That you don’t have to trade 40 years of your life for money anymore, in a soul-crushing job that you hate, because technology!!

That you love both the work and the freedom to be able to create the lifestyle you want.

That you can’t stand being a slave for someone else.

But all of your arguments fall on deaf ears. They stick to their arguments.

This is obviously a very specific situation, but the same skills apply to any argument.

How To Reach An Agreement

Your arguments carry no weight with the other person until you’ve understood and acknowledged THEIR arguments, which are:

Here are some questions you could ask to understand their point of view better.

Each of these questions acknowledges one of their arguments.

You’re not saying, “I’m right, you’re wrong.” You’re saying “Let me get a clearer picture of why you think that. It doesn’t feel like I’m wrong, but it’s entirely possible that I am, and I’m open to being convinced.”

And the other thing that these types of questions do is actually unravel the other person’s argument.

When they respond, you’ll start to see what their argument is made up of. You’ll see the individual pieces (some of which you’ll even agree with) that are much easier to digest than the whole enchilada that they originally tried to shove down your throat.

For example, their definition of success might be buying their own home, whereas yours might be having the freedom to travel whenever you want… essentially having no fixed home.

Once both of you see that the other person is right, in the sense that each opinion is geared towards a personal definition of success, and that it’s simply your definitions of success which differ… well now you’ve reached an understanding.

They might even realise, once you break their argument into smaller pieces for them, that they actually like your definition of success better than their own.

And they won’t resist that realisation just because they want to be “right”, because you never tried to prove them wrong.

Now, on the flip side, say I’m your mother and I’m worried about your career choices.

These questions have the same effect as the previous ones. You’re taking the other person’s side and really trying to understand them.

At the beginning of this I wrote that you should try this approach:

Drop your desire to be “right,” and ask questions until you understand THEIR opinion.

But now that I think about it more, that’s not quite it. That message is a little difficult to get your head around, and even more difficult to actually do.

I think this one is clearer, and more accurate:

Drop your desire to make the other person wrong. Ask questions until you truly understand where they’re coming from, and acknowledge whatever truth you find in their opinion.
If you liked this article you might also like…