How To Know Who You’ll Deeply Connect With, In Just A Few Sentences 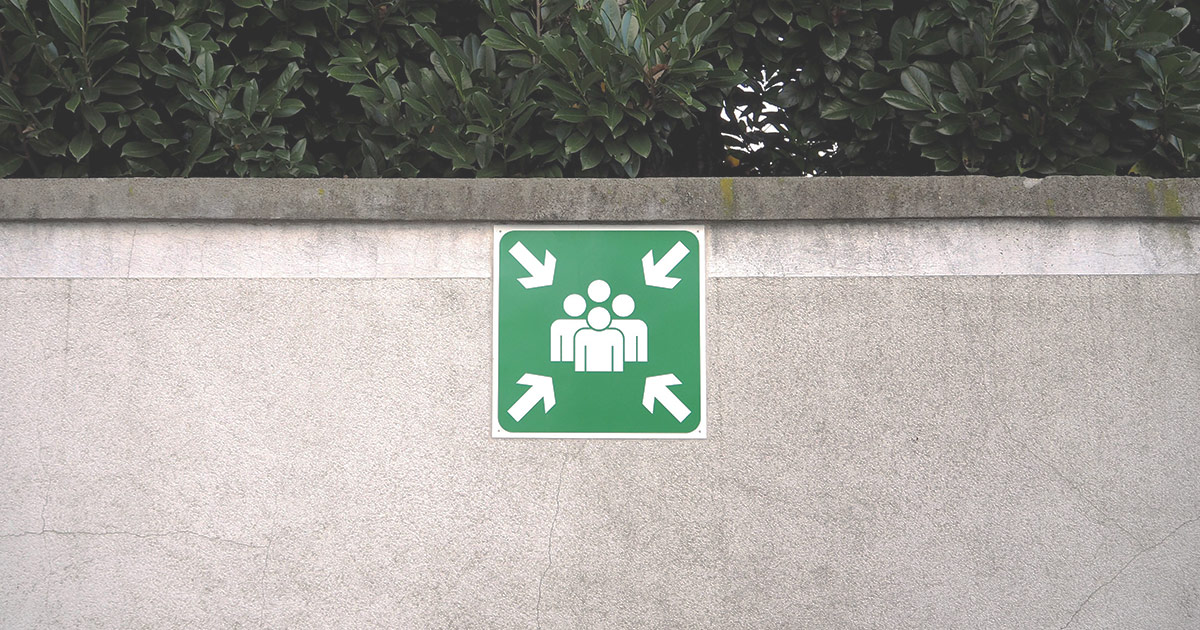 Say you just met someone and you want to build a stronger connection with them. If connection is finding some part of yourself reflected in another person, then let me ask you this:

Which part of yourself do you most want to find reflected in someone else?

If you aren’t sure, then you don’t really know what you’re aiming for when you meet people. You’re shooting blindly and hoping that connection will somehow just happen on its own.

You know what connection feels like, but you can’t necessarily define it beyond that. So I’m going to help you set up clear targets to hit, in the form of conversation topics that are tailored to you.

I want you to do two things now.

Firstly, which one of the things in the list above stands out the most to you? Which one feels right? Maybe it’s something else entirely that isn’t on the list. You might have a gut feeling pointing to something else.

Then, which is second most important? And which is third?

Top three is enough, but make sure you actually rank the top three in order, no matter how difficult it might be to choose. You might learn something about yourself that you never knew.

They might not be the same “things” forever. But what are your top three at the moment?

Now, secondly, what kind of questions could you ask people in conversation to quickly figure out whether you’ll connect with them on your particular “thing”? What topics could you bring up around that idea?

Yes, everyone will have some level of ambition, for instance, but how can you figure out if their ambition is as strong as yours? (If ambition is your thing.)

For me, my strong preferences right now are as follows.

I know that if I want to connect with someone on the deepest level, that’s where I need to take the conversation. Because I know I won’t connect quite as deeply on things like generosity, loyalty or relaxation, for instance.

So let me give you an example of how I would quickly figure out if someone values my particular “things” as much as I do.

For me, it’s a particular flavour of ambition that I’m looking for. I like high risk, high reward. I value people who are out there creating something on their own, outside of the corporate ladder. People who are building something, without really knowing if it will succeed, but believing in it anyway.

So if I really wanted to connect, I’d steer the conversation towards that. Crazy goals, business ideas, where do you want to be in 10 years, are you working on any side-projects, have you ever thought about quitting your job, etc.

I’d share examples of my own crazy goals, side-projects, job-quitting stories, etc., and see how they respond.

If they value the same flavour of ambition as much as I do, it’ll be super easy to connect on those topics.

And if not, I can try the next thing.

This is somewhat related to the kind of ambition I was talking about above, but less specific. It’s the idea of being afraid of something, but pushing yourself to do it anyway… because you know you’ll grow as a person. You know you’ll learn something or improve yourself somehow. I do it a lot myself and so I find it incredibly inspiring to meet other people who do the same.

So if I really want to connect, I’d steer the conversation towards that. When was the last time you did something you were afraid of, what’s the scariest thing you want to do, would you ever travel alone, do you like change or do you prefer for things to stay the same, etc.

I’d share my own examples of skydiving, scuba diving with sharks in the ocean at night, interviewing people on the street about sex, travelling solo, moving to countries where I don’t speak the language yet, etc., and see how they respond.

If they value courage as much as I do, it’ll be easy to connect on those topics.

And if not, I can try the next thing.

For me, this is about honesty and integrity. It’s about communicating clearly and saying what you really mean, especially when it isn’t easy. It’s about showing who you really are, without pretending to be someone you’re not. I see lying as weakness and I connect strongly with people who value truth in the same way.

So if I really want to connect, I’d steer the conversation towards that. Towards brutal honesty, perhaps towards Russians (who are brutally honest), towards openness in relationships, would you ever cheat on someone, are you a good liar, etc.

I’d share my own experience of refusing to lie about a product I was selling, about disagreements with my boss who would lie constantly, about open relationships based on total honesty, etc., and see how they respond.

If they value truth as much as I do, it’ll be easy to connect on those topics.

And if they don’t… well then maybe I can connect on my fourth thing. But then again, is that person really my kind of person? Is it really worth forcing a connection with them?

It’s totally up to you. But at least now you have something to measure your connections with. Something to aim for.

So the next time you feel like you’ve run out of things to talk about in a conversation, remember your list of three things, which will of course be different to mine.

You already knew that you can’t connect with everyone on the same level, and now you know why. And hopefully now you’ll have an easier time figuring out who you can build a stronger connection with.