How To Leave A Conversation Without Being Rude 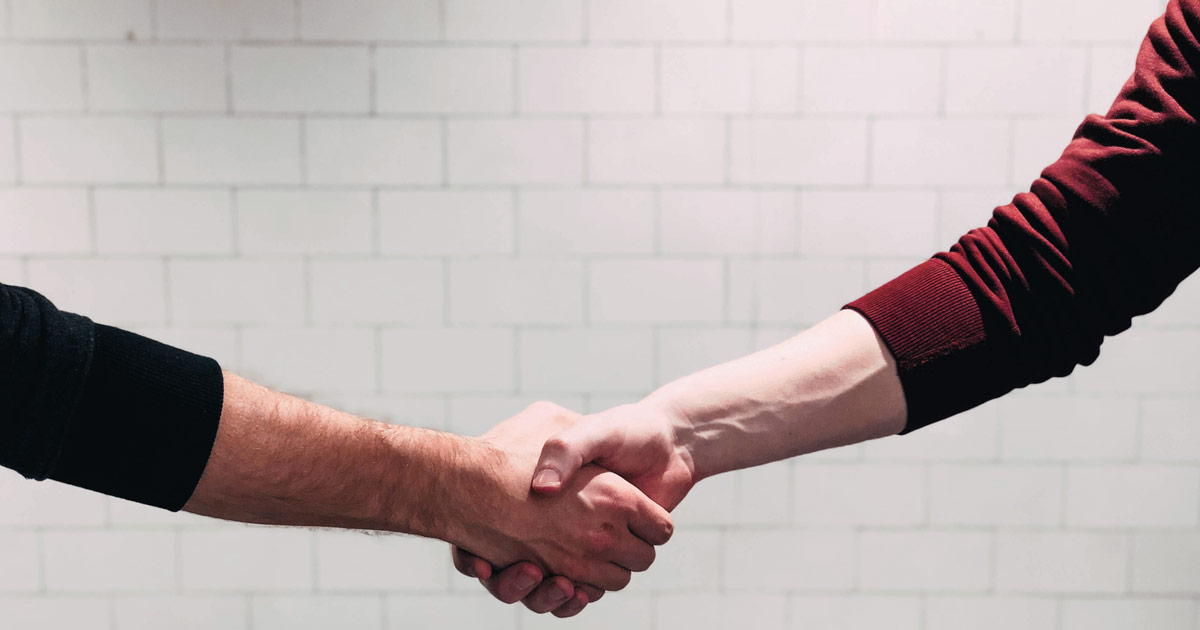 Have you ever felt like you were ready to leave a conversation but didn’t know how to get out of it?

The reason this happens is because we tend to want the other person’s permission or approval before we end the conversation.

How To Stop Feeling “Stuck” In A Conversatoin

The way to get around this “feeling stuck” is no huge secret.

You just have to realise that your decision to leave the conversation is not a two-person decision. It’s your decision, and yours alone.

When you’re ready to go, all it takes is a simple…

“Well it was good talking to you. I’ve gotta get going.”

or “So hey it was great meeting you. I’m gonna see if I can meet some more new people.”

But what’s important is the way you say it . There has to be a finality to it.

If your tone and body language communicate that you’re waiting for the other person’s permission… the conversation will continue until they’re ready to end it.

So say it like you’ve completely made up your mind and you’re leaving right now.

Not aggressive, not rude… just “Cool man, well I’ve gotta go” … and physically your body is ALREADY in the motion of leaving.

As you say it, you’re already holding your hand out for a handshake, or you’re giving them a pat on the shoulder, or you’re going for a fist bump, or whatever it is you do.

And if you don’t do anything like that… pick one of those things. Because sticking your hand out forces them to stop talking, to figure out what you’re doing. And touching them in some way shows that you’re not saying “Fuck you, I’m leaving” … you’re saying “Hey I appreciated this chat, and now I’m ready to move on.”

You can also follow it up with something like “Let’s talk soon” or “See you on Friday” as you’re already walking away.

Now think of a time when someone did this to you… when they assertively ended the conversation without waiting for your permission, but expressed that they enjoyed talking to you.

Unlikely. In fact, you probably liked them more. Because their assertiveness made them seem important, confident, cool. But they did it with warmth at the same time.

So whenever you’re ready to leave a conversation, no matter how soon… just stick your hand out and end it with finality, and a smile.

The other person will end up valuing you more.
If you liked this article you might also like…