Nobody Owes You Anything: Drop Your Silent Expectations 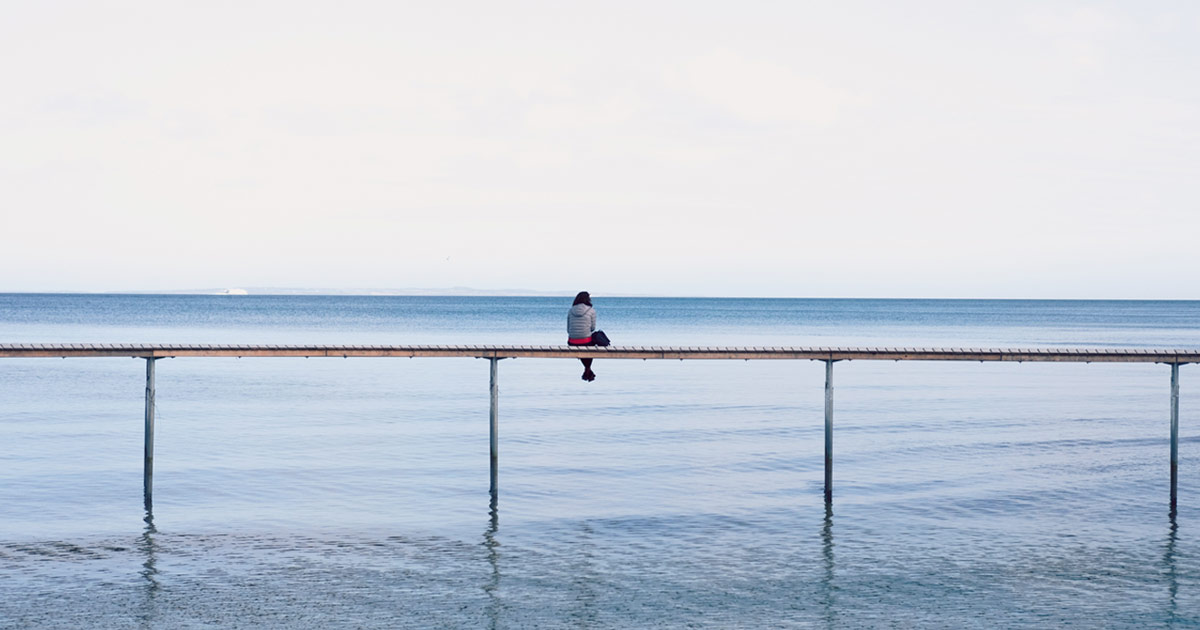 This might be a nice little mindset shift for you:

Nobody owes you anything that you haven’t explicitly agreed on.

And this is really good news, because you can finally stop stressing about being disrespected by other people, forever.

Your boss doesn’t owe you a promotion for your hard work.

That girl you matched with on Tinder doesn’t owe you a conversation.

Your friend doesn’t owe you a birthday present, even though you bought him one.

That girl you bought dinner for absolutely does not owe you sex, or a kiss, or even a response to your next text, or any text, ever.

Because none of these people ever agreed to those things. The only place those expectations ever existed is in your mind.

I’m not saying this to be mean, or to suggest that you should let people walk all over you… it’s actually very practical advice that helps you get what you want out of life. Because the entitlement that you feel in these situations is completely counterproductive.

Take Responsibility For How You Feel

If you expect something from someone that you haven’t explicitly made clear and agreed upon, you’re going to repel that person with your transactional nature.

If you sometimes feel bitterness or resentment towards people… well, you’re the one who’s causing it, with your silent expectations. And you’re pushing those people away.

But you can avoid those negative experiences entirely by simply adopting this mindset:

If you don’t have an explicit agreement with someone, they don’t owe you anything. So don’t expect things from them. And whenever you do things for people without an agreement, you do them for free, with no strings attached, because you genuinely want to. Otherwise you don’t do them.

If you regularly do nice things for someone and they don’t do nice things back, and you start to feel like you’re being used… well it’s kind of your fault, isn’t it? Because you’re the one who initiated the doing of nice things.

And they never agreed that it was an exchange.

If you’re going to end up feeling bitter about it, then just don’t do that nice thing next time. Either that or communicate your silent expectations to make them clear. Create an agreement.

Then if that person still lets you down, you can start to think about how much value that person adds to your life, and whether you still want them in it.

And if you do decide to give them the chop, it’s not because you’re bitter or resentful or upset with them. It’s simply because they don’t meet the standards you’ve set for the people you’re closest to, which you’ve now communicated clearly.

You’ll genuinely appreciate it when people do nice things, because it’ll come as a surprise, instead of taking it for granted because you expected it – and your appreciation will make those people want to do even more nice things for you.