Pad Personal Questions With Softener Words To Get Better Responses 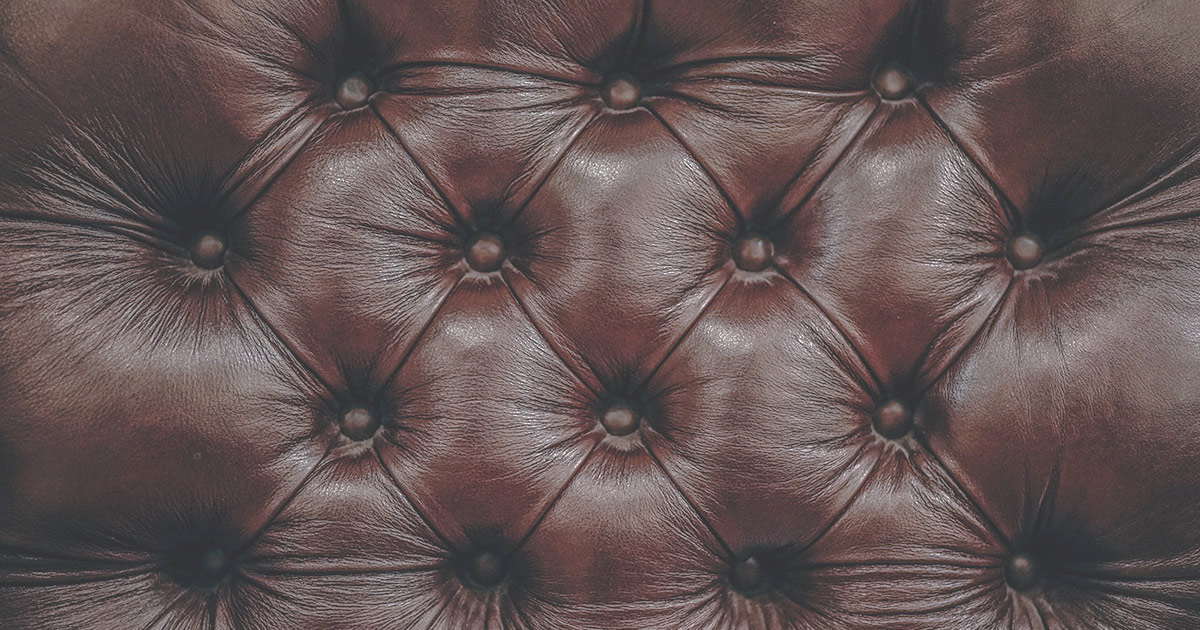 If you’re asking someone a personal question, you can make that question feel less intrusive by adding padding words.

So if you want to know why someone voted for a certain president, for instance, you’re less likely to have a pleasant conversation if you ask, “Why did you vote for (insert terrible president here)?”

You could try asking this instead, though:

“Why do people vote for X?”

The person will still give you their beliefs, but in their mind they’re thinking of people in general, so it feels less intrusive to them… though it’s still not perfect.

By the way, I’m not suggesting you get into talking about politics with people you don’t know very well, but this chapter will show you how to safely navigate touchy subjects when you need to, so that people don’t feel like you’re interrogating them.

You could add more padding to the above question by asking:

“Why do most X-voters vote for X?”

Better still, you could ask:

“Why do you think most X-voters vote for X?”

Because now they’re not even sharing beliefs, they’re just sharing an opinion, which is much safer.

And even better, you could ask:

“What do you think it is that makes most X-voters vote for X?”

Because WHY makes it obvious that you’re against President X… whereas WHAT keeps your own opinion out of it. So they’re less likely to get defensive, because they won’t automatically assume that you disagree.

Now the main reason this works is that it’s much easier to say, “What do you think it is that makes most X-voters vote for X?” without dropping in any hint of hostility… whereas it’s very easy to accidentally sound like you’re attacking the other person if you say, “Why did you vote for X?”

So I recommend adding word padding if you find that people seem to react negatively to your questions. Because it will help you find the right tone of voice to use.

It really is all about mastering that curious tone, though… and over time you’ll find that you can just outright ask, “Why did you vote for X?”, and have it come across completely amicable, without a hint of malice.

This isn’t just for touchy subjects like politics, by the way.

For example, you might find it easier to sound genuinely curious if you ask:

“What is it that people love so much about fishing?”

“Why do you love fishing?”