The Psychology Of A Genuine Apology 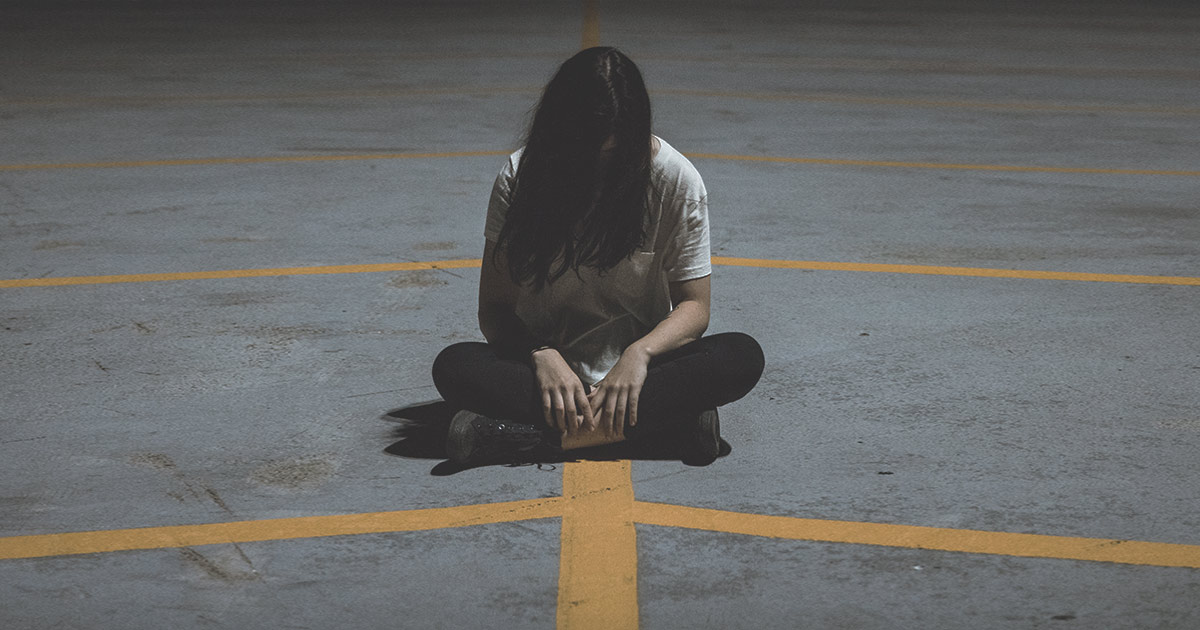 Say you’ve messed up bad. You’ve done something that you can’t just talk your way out of and someone’s really upset with you. The only way out is a genuine apology.

If you want the other person to trust you enough to forgive you, you have to actually convince them that you’ve learned from your mistake. That you’ve applied that lesson, and that you won’t make the mistake again.

People tend to get this wrong by making their apologies all about actions and behaviours.

“I’ll do this for you. I’ll do that for you. I promise I won’t do this and that again!”

But the problem is YOU… so a genuine apology has to be more about you coming to a realisation and understanding the situation in a new way. And less about doing something different.

In order to communicate your apology convincingly, you have to show the other person that you’re not changing for them. That you’re changing for yourself.

The other person’s biggest doubt in these situations is that you’re just saying you’ll change so that you can win them back. So literally anything you say, if you’re still trying to win them back, is questionable.

To remove that doubt you have to show them that you’re willing to accept their consequences (which might be letting them go), and that you’re still going to change either way.

Say, for example that your girlfriend broke up with you. She told you that she can’t forgive you and she can’t trust you because of what you did.

What you need to do, firstly, is really look at what happened from her point of view, until it makes complete sense to you. Both why she can’t forgive you, and why she can’t trust you.

“I’m trying to really see this from your point of view. I can see that you can’t trust me now because __, and it makes sense that you don’t want to forgive me, because __. You’re right, I messed up, and in your position I’d probably break up with me too, so I’m going to accept the consequences. I did learn something though, so thanks for the lesson… and I truly didn’t mean to __, so I’m sorry about that.”

No buts, no excuses, no justifications.

Notice how the apology actually carries weight when there are no strings attached anymore? (The strings being that you were trying to win her back.)

Because sorry doesn’t mean anything when you’re trading it for something.

Whether the other person comes back or not is up to them, but this is the best position you can put yourself in.

You don’t want to trade “that you’ll change” for “getting them back.” You simply want to show them that you understand.

Because it’s impossible to truly change if you don’t understand their perspective.