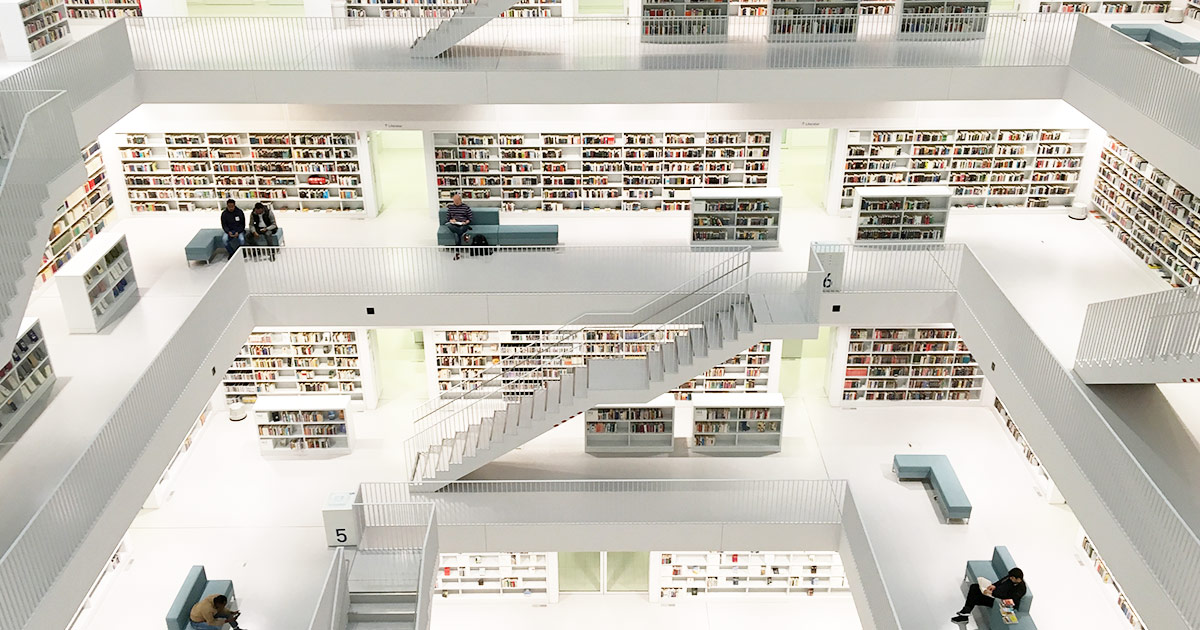 How often do you find yourself in a situation where you can’t think of anything to say in response to a certain topic?

Don’t worry, it happens to everyone.

Without a clear goal, your mind gets frozen from all the possible options, so all you hear is white noise.

But if you have a clear goal in mind (in this case to learn something selfish), you filter out the noise and are left with only those options that help you achieve your goal.

How Selfish Learning Can Make Your Conversations More Engaging

So say your co-worker tells you he spent the whole weekend looking after his kids, and your mind freezes up.

If you don’t have kids of your own, and you’ve never met his kids, you probably aren’t all that interested in them, which is normal. That’s why you don’t know where to take the conversation.

But if you apply selfish learning and ask yourself what you’re genuinely curious to know, you might come up with something like this…

“Kids huh? Sometimes I wonder if I’d be a good dad. Like I just can’t imagine giving all of my time and attention to a kid like that, because I’ve never done it before. Was that ever an issue for you?”

That’s what I’m curious to know, as an example… but if learning about that doesn’t interest you, don’t ask it.

Find something about the subject that does interest you. There’s always something, even if it’s loosely connected.

Spend some time right now figuring out what you’re curious to know about the topic of “kids”… whatever it is for you, and don’t give up until you’ve found something you could ask someone.

If you don’t actually feel genuine curiosity, then you haven’t found it yet.

It might even take you an hour if you’re not used to doing this, but you will find it eventually. It’s like training a muscle, and you’ll be a better conversationalist for it.

When you use selfish learning, you’re basically saying to the other person, “Hey, I respect you and value your opinion on this.”

You’re saying, “This is where I’m at on this, and that’s why I’m interested in hearing where you’re at.” You’re learning something about yourself, by learning from their experience.

You’re creating a connection between you, through mutual interest.

How much more meaningful is the above conversation than a conversation where two people just talk AT each other, about separate things, because they can’t connect on one thing?

Him: “I spent the weekend looking after my kids” …
You: “Oh bummer, I went this bar with some friends. It was a good night.”

Now of course I’m not saying that you should make every conversation meaningful… and you certainly don’t have to connect all the time.

But at least now you know how to connect when you want to.

Say you meet a girl on the street and she tells you she’s just about to go shopping. You don’t particularly love shopping, so you’re stuck for where to take the conversation.

“Why do girls love shopping so much? No, this is a serious question. Because if I try something on at the shops, I’m not always instantly sure if I like it or not… but I end up buying it because I think I’ll like it… and then later I start hating it and never wear it. Is there a trick to it or something??”

If you don’t genuinely want to know that particular thing about shopping, then don’t say it.

Take a few minutes now to find a connection of your own instead. Something you’re genuinely curious to know.

Don’t skip this. Train the muscle.

Also, as a side note, you’ve probably heard a ton of advice telling you not to talk about yourself too much. Which is essentially saying “don’t be selfish”… and this strategy kinda feels like you’re making it all about yourself.

But if you’re reading this, then you’re probably not the kind of person who talks about themselves a lot. In fact, it’s more likely that you don’t talk about yourself enough.

It’s more likely that you care so much about other people that you let them talk too much.

So you know all about them, and they don’t know much about you. And really what that does is push people away.

So give selfish learning a try and see what happens.
If you liked this article you might also like…