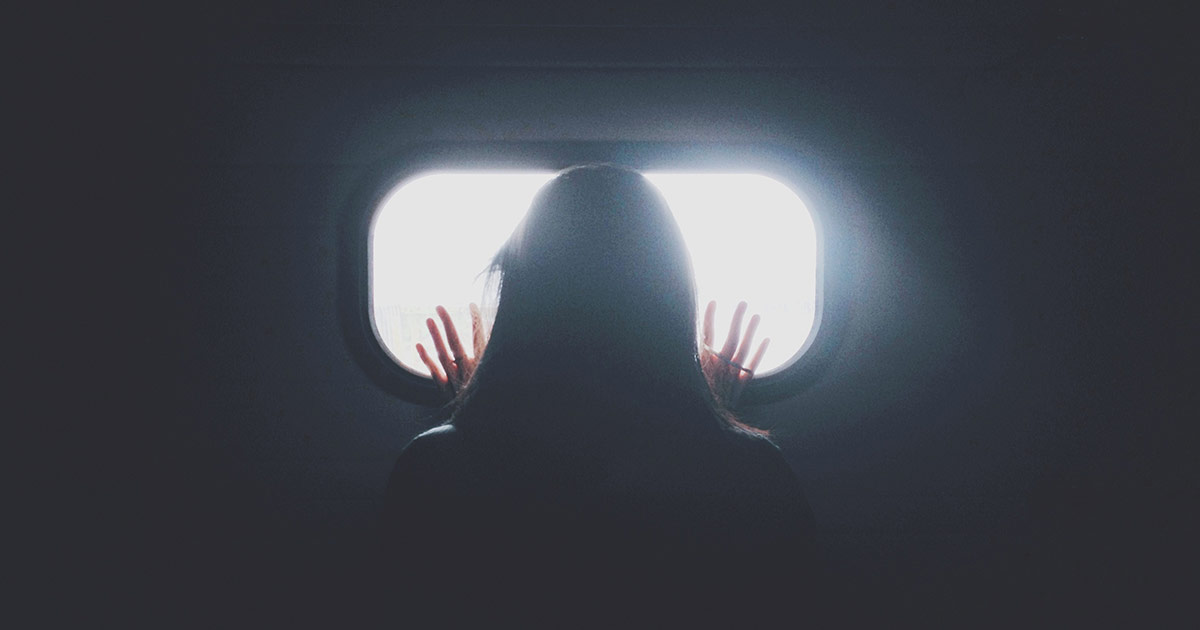 A good mindset to adopt in conversations is this:

When a moment is gone… let it go.

If some part of your brain still wants to go back to the one-on-one conversation, then you can’t be fully present to the three-person conversation that’s happening right now.

When someone else is talking and you come up with something good to say, but you wait too long to say it… the moment is gone.

Your best move is to drop what you were going to say. Genuinely forget it, and stay present with the conversation. Because the conversation has moved on, and whatever point you had to make has lost a good chunk of its relevance.

Especially if it’s a joke. Try making a great joke 30 seconds after you thought of it. It’s no longer funny.

It feels forced, because your timing and your body language and your tonality are no longer genuine in-the-moment reactions. They’re rehearsed… because you’ve been going over the line in your head.

But you don’t have that luxury in a conversation that’s happening right now.

Stop Holding On To That One Thought. Just Let It Go.

The next time you catch yourself in a conversation where you think of something you want to say but you don’t want to interrupt… instead of holding onto that thought and taking your attention away from the conversation, just drop it.

No matter how clever, or funny, or important you think your point is… it will fall flat more often than not. It will more than likely interrupt the flow of the conversation for everyone else.

I’m sure you’ve noticed this.

You’re much better off forgetting your thought, listening attentively and saying the next thing that pops up in your mind, in the moment that it occurs to you.

Because that’s how you train the habit of constantly coming up with new things to say.

Whereas if you train yourself to hold onto stale thoughts… there’s never any room for fresh ones.

And if your forgotten thought really was that important, it will pop up again, in a moment where it matches the flow.

And by the way, a great trick for pulling your focus back into the conversation (when you can’t seem to drop your thoughts) is to ask the other person to clarify what they said, or ask them to repeat it.