Strangely-Worded Questions That Get People To Open Up To You 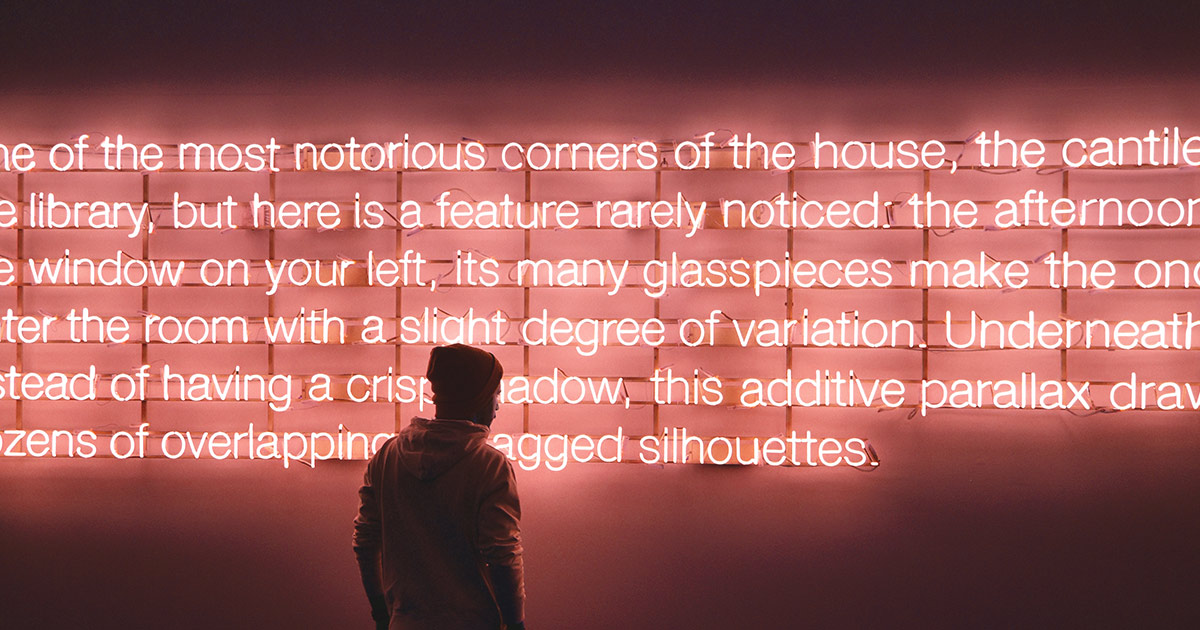 Say someone tells you a story about their weekend snowboarding trip.

They’re so passionate about it that it just doesn’t feel right to admit that, “You know what, I’m really not that into snowboarding.”

It sometimes feels like we have no other option but to ask questions about the details, like:

Where did you go? Was there a lot of snow? Is that a good place to go snowboarding?

Because that’s what someone who is interested in snowboarding would ask. Because those questions mean something to them. But it really doesn’t make it a satisfying conversation for you if you don’t share the interest.

Because it means something to all of us.

What do you get out of snowboarding? Like what does it give you?

What’s so addictive about snowboarding?

What’s the most challenging thing about snowboarding?

Do you ever worry that you’ll break a bone or something?

Because these are actually questions about the other person, more-so than about snowboarding itself. And because getting, giving, addiction, challenge, worrying, etc. are emotional experiences that we’ve all been through.

It’s interesting to explore how different people have different emotional experiences in response to the same things, so asking questions like these helps both of you to understand yourselves better, as well as each other. And that’s a solid basis for genuine connection.

There’s one caveat, though. When you read the questions above, they might sound kind of weird in your head. Because it’s the way you say them that’s important.

If you don’t feel like you could say them naturally in conversation, watch this video that explains how to ask strangely-worded questions so that they sound perfectly normal.