How To Answer “Tell Me About Yourself,” And Genuinely Intrigue People 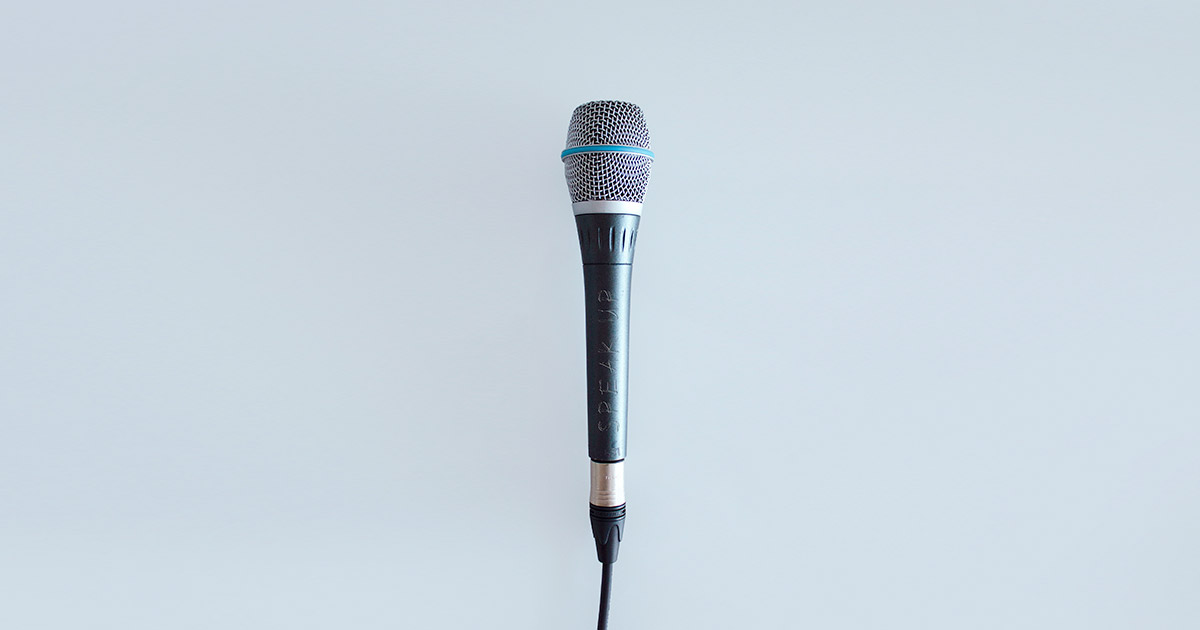 Say you’re in an informal environment, like a party or a coffee date, and someone says to you:

“Tell me about yourself,” or “What’s your story?”

That’s why many of us ask, “What do you want to know?” But by doing that, you’re throwing away a great opportunity to connect.

What may surprise you is that when someone says this to you, they’re probably not asking for a chronological recollection of the big moments in your life, or a summary of what you’ve been doing lately, or what you do for work.

Think About The Question From Their Perspective

Most people see answering these questions as a chore. They answer them like a monotonous necessity that they have to get over with. They talk about stuff they don’t want to talk about.

So where do you want the conversation to go? What would you be genuinely excited to talk about? That’s how you answer.

“Tell Me About Yourself” — Let’s Explore An Example

When Jim is at a party he’ll say something like…

“I’m a psychology buff, sort of new to Boston, and I like tango dancing.”

This is your typical work plus hobby answer and there’s nothing wrong with it. Though there’s always room for improvement, right?

If you’re genuinely excited to talk about psychology, then why not add something like:

“I just love studying human behaviour and I use the stuff I learn to constantly improve myself.”

Because without that, they know you DO psychology, but they don’t know that you’re excited to talk about it.

Likewise, if you’re genuinely excited to talk about tango, then why not add something like,

“I picked tango because I like the rawness and the intimacy compared to something like salsa. It really gets me out of my head.”

Because now they know you want to talk about it.

And by the way, just because you like psychology and tango doesn’t necessarily mean you want to talk about them with this particular person. You might not. In which case you can give an entirely different answer to “tell me about yourself.”

You could say, for instance, “Hmm, let’s see. My favourite Disney movie is Aladdin.”

And you might think you’re being closed off by bringing up Aladdin… because you haven’t told them what you do for work or hobbies. But work and hobbies aren’t really who you are, unless you’re genuinely excited to talk about them.

If you’re more excited to talk about Aladdin, then Aladdin is closer to who you are than your job is. I’ll show you what I mean.

“Hmm… good question. I think it’s Genie. Something about his laid-back, ‘everything’s going to be fine’ attitude. I can be pretty naively optimistic like that sometimes, and things don’t always work out, but for some reason I’m just as optimistic the next time around.”

And now you’ve told them something about yourself that’s more personal than just studying psychology and doing tango dancing. You’ve led the conversation to a different level. And that sets the tone for them to respond on that same personal level.

Or maybe you don’t want to be playful. Maybe you want to take the conversation somewhere meaningful right away by saying something like “I tend to push myself to do things I’m afraid of, because I feel like it expands my comfort zone.”

It’s up to you. They’re asking you to take the lead.

So if you choose to answer with “I do x and y,” that’s probably what you’ll get back from them too. And if you can’t connect on their x and y, you’re kind of stuck.

The next time you hear “tell me about yourself” … think about where you want to take the conversation and answer on that level. Don’t just tell them your life story, or what you do, as a reflex.
If you liked this article you might also like…