The Key To Authenticity: The Simple Strategy That’s Hard To Master 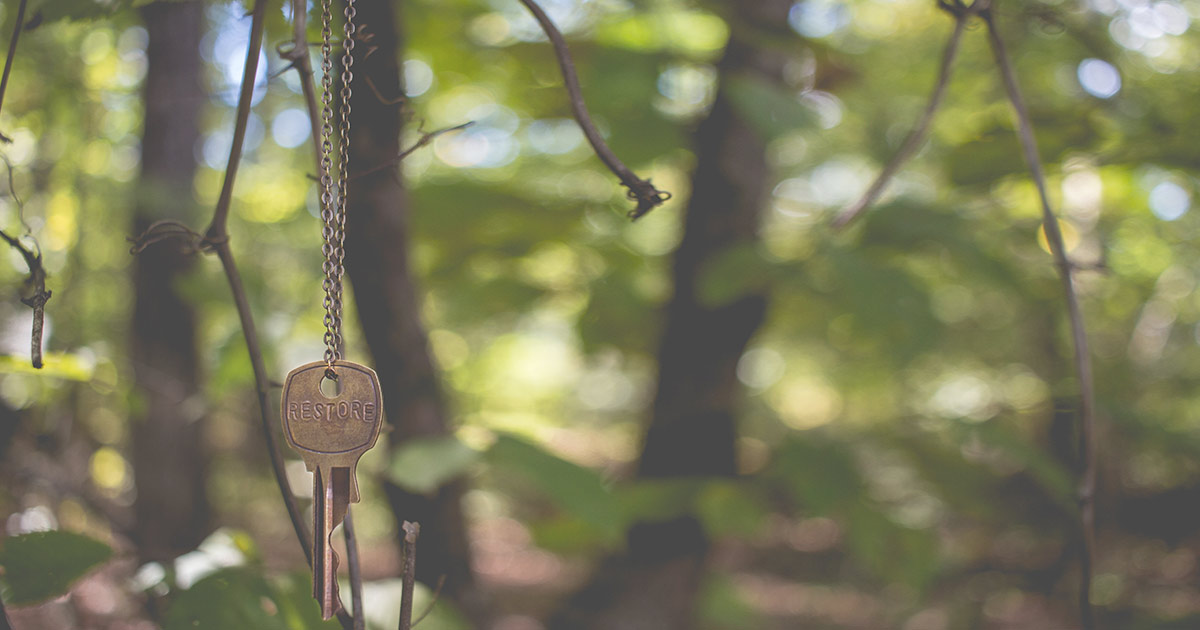 Any time you make a mistake in a conversation, or communicate something that is unclear or ambiguous, you always have the opportunity to clarify. To add something that improves clarity and brings you closer to the truth.

If you find yourself in a conversation where you’re not completely comfortable, it’s very often because you’ve left something unsaid.

For instance, you’re thinking two things at the same time, but you’re only expressing one of those things, disconnecting you from the whole truth.

Here are some exercises to explain what I mean.

In all of the situations below, you’re most likely thinking two things, but when you respond, you’re probably only saying one. You’re leaving something out. And it may never even occur to you that it’s possible to say both.

So how could you respond to each of these three scenarios with clarity? What could you add to tell both sides of the story? To get closer to the truth of what you’re thinking in your head.

Imagine you’re having a discussion with your co-worker or friend about something that happened in the news. They keep cutting you off and going on a rant for a bit too long, and you can’t get a word in. They realise what they’re doing and say, “Sorry, I’m doing all the talking.”

How do you respond?

“Yeah you totally bulldozed me a little bit there. You did make some pretty interesting points, though, and I actually agree with some of them. Here’s what I think…”

So there are two sides to the story:

Most people would just say, “Oh, it’s alright, don’t worry about it,” suppressing their annoyance, because the second side of the story (not wanting to create conflict) is more important for them.

They completely ignore the first side, but this is miscommunication. You’re leaving something unsaid. And it’s actually hurting the relationship.

Well, maybe not so much hurting it, but it’s limiting it.

I feel much closer to the person who still likes me after I annoy them than I do to the person who never seems to get annoyed… because I never know what the latter person is truly thinking. They can’t possibly be unfazed all the time.

So tell both sides of the story. “Yes, you bulldozed me and I want to say something” AND “You made some interesting points and I agree with you (which shows you’re still on the same page).”

Your colleague is telling you about his wife. He says, “She hates it when I talk to my ex girlfriends. It drives her crazy.”

You want to ask, “Why does it drive her crazy?” But you also think that it’s a dumb question, because the answer’s kind of obvious. You don’t want to sound dumb, so you don’t ask, and the conversation moves on.

But by saying nothing, you’re missing out on what could be a really interesting conversation. So how do you both ask the question, and avoid sounding dumb?

“This might sound like an obvious question on the surface, but I’m curious what specifically drives HER crazy about it?”

So the point is that you address both “I have this question” AND “I’m aware that on the surface this might seem like an obvious question, but I’m asking it for a reason.”

Questions are never dumb. If you think your question is dumb, it’s because you’re not clearly expressing what you’re really asking. You’re not telling the whole story.

“Why does it drive her crazy?” might get an obvious answer, but “What specifically drivers HER crazy about it?” might make them say, “Woah, that’s a good question. Let me think about it.”

Say you’ve met a girl that you like. You don’t know her that well yet and you’re on your second date.

All of a sudden she starts opening up to you and balling her eyes out. She tells you all about her ex boyfriend and how terrible a person he was. Then she eventually stops crying and says, “I’m sorry, that was a bit of a turn off, wasn’t it?”

It wasn’t exactly a turn on, so you wouldn’t be telling the whole truth if you said, “No, it’s fine,” but you also don’t want her to think she turns you off.

Most people would just say, “No, it’s not a turn off,” but you, being someone who tries to communicate the whole truth, with clarity … how would YOU respond?

“Yeah, it’s kind of a turn off… but it’s not supposed to be a turn on, is it? It’d be weird if I got turned on by you crying, haha. It kind of makes me feel closer to you though. I feel like I know you better. And don’t worry, you can turn me on later.”

Most people would just say “No, it’s fine, it’s not a turn off,” because that feels closer to the truth than “Yes, it’s a turn off…” but it’s not really the whole truth, is it?

You can get closer to the truth if you say it all:

So the lesson is:

Communicate BOTH sides of your thought process.

Or, if there are more than two sides, communicate all of them.

If you’re avoiding saying something because it doesn’t feel quite right, it’s probably because it isn’t the whole story.

So what are you leaving unsaid? Have you communicated everything, or just part of it?