The Wondering Vibe: One Question To Break Through Small Talk 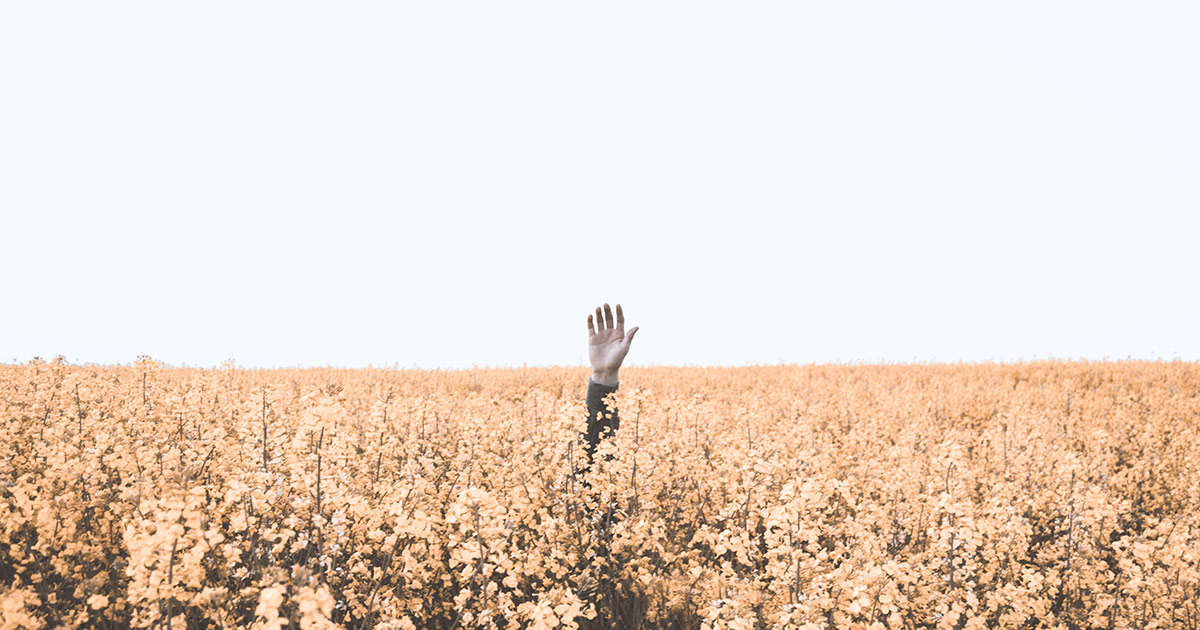 I went to get a haircut not long ago, and I took notice of the exact moment that my conversation with the hairdresser passed through the small talk barrier.

You know the moment I’m talking about?

Before you hit that moment, it’s an effort to decide what you want to say.

So there was a very specific point when I noticed this happen. And all it took was one question.

We’d been talking about travel, because I’d just got back from overseas. Typical small talk. He mentioned that the last time he came back from a year-long trip, his friends were still sitting at the pub where he’d left them. In the same seats. Doing the same things day in, day out.

I paused to think about it for a second, deciding whether I actually wanted to get into a real conversation with this guy, or whether I wanted to keep it at small talk.

Because I knew that this question would totally transform the vibe.

Here’s what I said after I paused…

I didn’t have the answer, and neither did he, and the conversation quickly moved on from there.

But it changed the VIBE in an instant.

It wasn’t the words that were important. It was the wondering itself.

It was the fact that I’d paused to think… and then said something I was genuinely curious about.

Small talk is like: I share this fact, then you share that fact. And let’s hope we don’t run out of facts… otherwise we run out of conversation.

Whereas wondering is more like, “You know what, you seem alright, so I’m open to exploring this idea with you.”

By wondering in front of a person, together with that person, you’re showing that you’re not someone who thinks you have all the answers.

That you’re the kind of person who’s open to learning from (and listening to) others.

You’re also showing that you’re genuinely interested in the subject that THEY brought up, because you’re saying “hang on, let’s explore that for a minute.”

Here are another couple of examples of the wondering vibe:

“What do you think it is that makes people procrastinate?”

“I really want to know what it’d be like to live on Mars. What do you think the biggest difference would be?”

Now remember, it’s all about the way you say it. You’re not asking for facts. You’re not actually looking for an answer to your question.

So something like, “I wonder how many nuclear warheads the United States has” is a bad example, because it has a factual answer. But you could say something like “I wonder what would happen if they used one …”

What you want to do is explore, and listen, and be open to questioning opinions. Both theirs and your own.

That’s how you get people to drop their defences.

So go try the wondering vibe, and see what happens.