Why You Should Avoid Using The Word “But” In Conversation 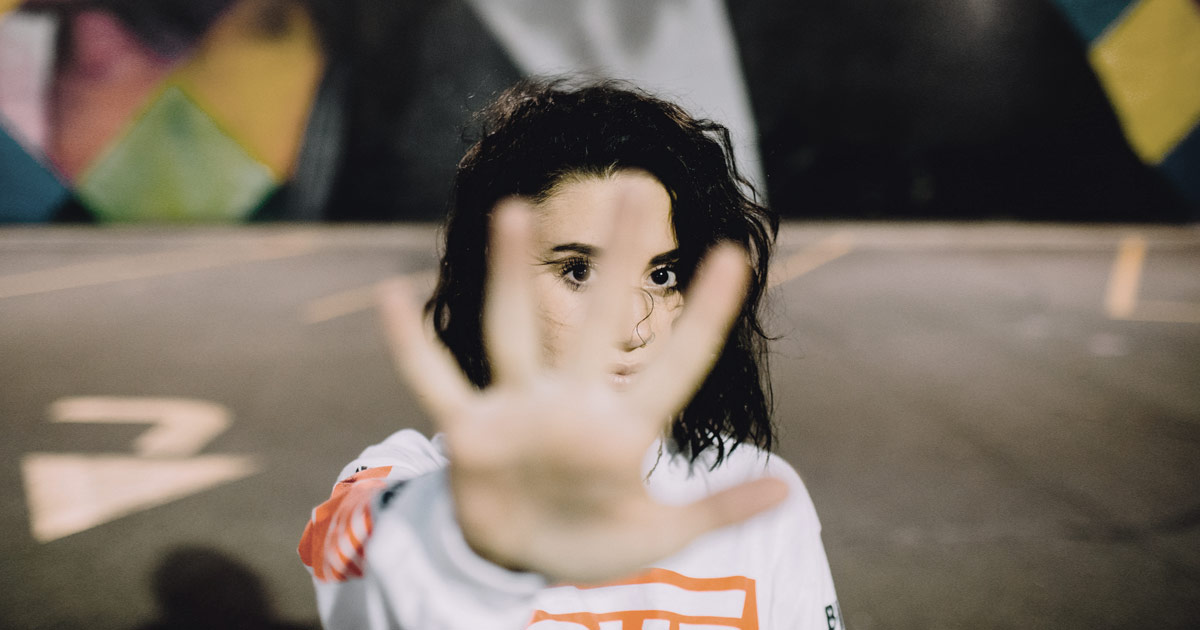 If someone says to you…

“I know what you’re saying but I don’t agree.”

What your brain hears is: She doesn’t agree, and she probably didn’t understand what I was saying.

What The Word “But” Is Really Saying

The word “BUT” negates the positive statement that comes before it… almost as if you didn’t say that particular thing at all. It takes away its significance.

Actually it doesn’t just remove its significance, it almost reverses it. You’re more likely to think the opposite of whatever came before the “BUT”.

(Imagine someone saying “I’m not racist, but…”)

If, on the other hand, that person had said to you…

Here’s another example. If someone said…

“I like you but sometimes you talk too much.”

What your brain hears is: she thinks I talk too much, and she might not like me.

Whereas if she’d said…

“I like you. Sometimes you talk too much,” now the I like you part has significance as well, so your brain accepts both statements.

“I want to come with you but it’s too much hassle.”

Your brain hears: it’s too much hassle. He probably doesn’t want to come with me.

Whereas if he’d said, “I want to come with you. It’s just too much hassle,” well you get the picture.

So in the interests of clear communication, experiment with removing the word “BUT,” because it often confuses your message. Especially when you want the positive statement before the “BUT” to have significance.

This is particularly useful in navigating arguments, disagreements or debates.

How You Can Use “But” The Right Way

We talked about removing “BUT” in certain situations because it changes the meaning of the phrase that comes before it.

There are many situations, however, where that’s exactly the effect you want the word to have. For instance, watch what happens if we reverse each of the previous statements.

The first part of each new statement is negative, so it gets heard and believed even though it’s followed by a “BUT”.

However, a “BUT” will strip a negative statement of its gravity and increase the weight of the positive statement that follows. You can feel the difference, right?

It’s a nice way to give negative feedback.

So there are two lessons here…
Firstly, if you have both a negative thing and a positive thing to say, try saying the negative first, with a “BUT” in-between.

Or if you only have a negative thing to say… can you think of a positive to add after it?

Secondly, you might’ve understood the initial lesson as “Stop using the word ‘BUT’” … but that’s not the lesson.

The real lesson is this:
Understand what “BUT” does to your statements… and use it to have the desired effect.

Rather than adjust your vocabulary to accomodate snowflakes, far better just to avoid people who are triggered by valid usage of a legitimate word

But you’re not really talking about what the word means. You’re talking about how precious and hypersensitive people misinterpret the intent

the most important part of BUT today is microaggressions. We are turning the page in our world and reaching for the MLK dream. We need to always speak

I really like this discussion. I would add that using the word “and” in place of “but” makes a powerful and positive change to your statement, as well