What To Say When People Interrupt You, To Command Their Attention 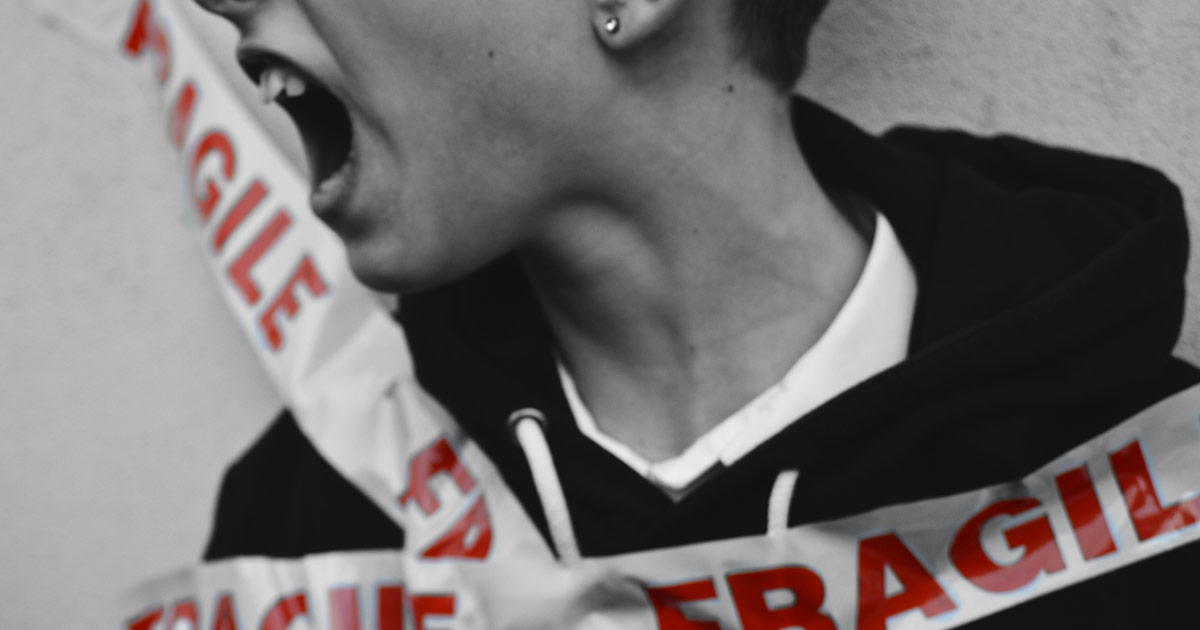 What can you do when you’re trying to speak and you find yourself constantly cut off, interrupted, or someone just talks over you?

It’s not like they’re doing it on purpose. More like people just don’t realize that you’re talking. Maybe you used to try over and over again to speak and be heard, only to be interrupted again. So now you just don’t try anymore because it seems like a waste of breath.

And it’s not even that they’ve decided to ignore you. It’s just that you’ve drifted outside of their attention span. So what can you do to get back in?

People Won’t Just Give You Their Attention, You have To Command It

Firstly, understand that no one’s attention is on every individual in the group. It can’t be. We don’t have enough attention for that. So we’re mostly unaware of people when they aren’t commanding our attention.

Our attention is naturally drawn to those people and thoughts who command it. And everything else fades away.

So when you start saying something, someone cuts you off, right?

He cut you off because his own thoughts commanded more of his attention than your words did. Makes sense, right? And your words weren’t strong enough to overpower his thoughts.

Likewise, no one cuts him off to say “Hey wait, Charlie was saying something…” because his words also commanded more of their attention than that objection did… so the objection is immediately overpowered and forgotten, and the conversation moves on as if you don’t exist.

Maybe overpowered is the wrong word. Because it isn’t about power. It’s simply that whatever he started saying naturally captured more of their attention than:

a) what you were saying, and
b) the fact that he cut you off.

Now what exactly can you do about it?

There are a few different ways to do this, but I’m going to give you just one trick now that you probably haven’t thought about:

Ask them to listen, explicitly.

Sounds weird, right? But people do this all the time and you don’t even notice it. They command you to listen first, to get your attention, and then they say what they wanted to say.

Then if your attention starts to drift, they ask you to listen again.

What YOU normally do in these situations is probably just try to repeat your point, right? And it falls on deaf ears?

So what I’m suggesting is to fix the deaf ear problem first, by asking people to pay attention to you, and only then make your point.

You know those people who naturally command attention? Who can talk for minutes at a time and no one interrupts them?

What’s actually happening is that people do try to interrupt them. Attention does drift away from them, but they pull it back again and again, by asking for it. And you, as the listener, immediately forget the interruptions.

It’s so natural that you don’t even notice them doing it.

It might feel weird if you’ve never done it. But really, no one notices. The only thing they’re aware of is that their attention is drawn to you.

You can literally say “Hey, listen.”

Or you can say it in a way that feels more natural to you, like maybe…

“Alright I have a point to make. Hear me out.”

“I’ve got something to say.”

“Can I add something?”

or “Wait, I haven’t finished.”

So the simple lesson is this:

If you’re being ignored, ASK for attention first. THEN say your bit.

This topic is so relevant, yet so little training helps with it. I have by now accumulated trauma from too many years of failures in new settings!