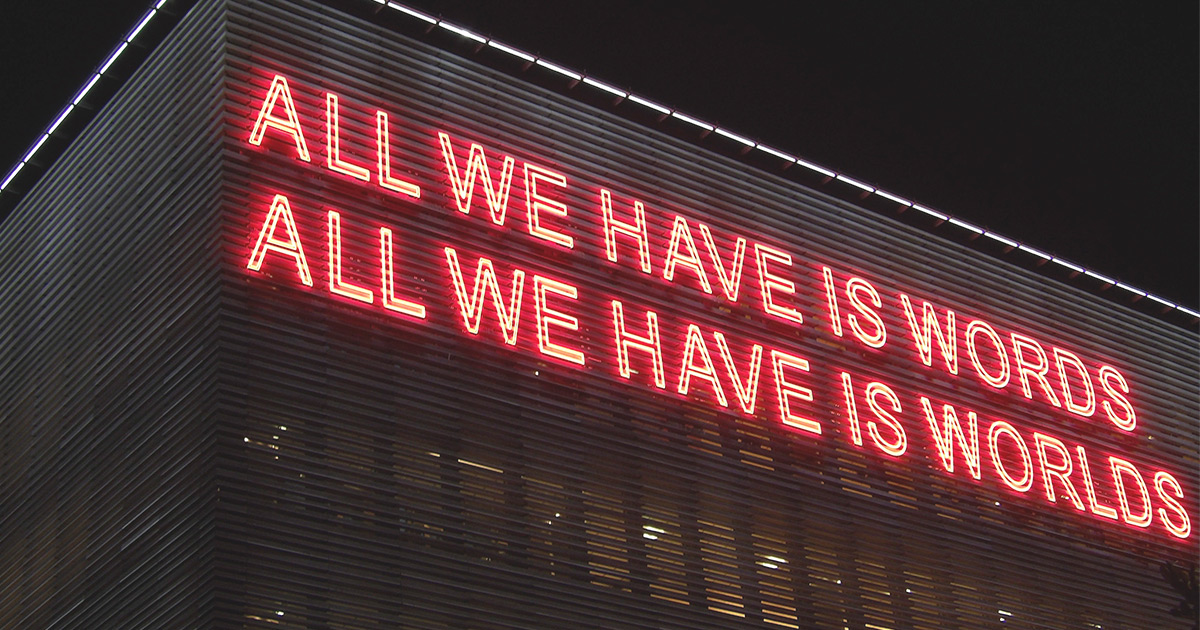 “What’s the craziest thing you want to achieve?”

This is simply the question “What’s your goal in life,” but morphed into something a little less pointy.

Yes, it sounds a bit odd when you read it, but let me explain.

“What’s your goal in life” is the raw question. It uncovers the raw fact that you’re trying to learn.

If you were to just ask someone the raw question outright, though, it’d feel weird coming out of nowhere. It’s kind of aggressive and robotic and almost like you’re a hostile machine that’s invading my territory to extract facts from me.

And I have defences against that particular scenario, you see. Because I can simply lie to you, or not tell you the whole truth. Which is what I probably will do if I’m getting dodgy vibes from you.

But, if you morph the question a little, to something like “What’s the craziest thing you want to achieve,” it’s more likely to bypass my defences.

Because if you’d just asked me “what’s your goal in life,” I might be worried that you’d think my goal was crazy. And that you were going to judge me for it. So I might hide it from you.

But because you actually used the word “crazy” in your question, I know you’re expecting something crazy. So you’ve given me a way to open up to you without really feeling like I’m opening myself up to your judgement.

Now you might also be thinking that using the word “achieve” feels weird. It feels weird because it’s very specific. It’ll seem to the other person like you’ve been wondering about your own future achievements, and that’s exactly the reaction you want.

Because you wondering about it yourself gives you a genuine reason to be asking me about my goals. Which makes me feel like the question is less about me and more about you. Like you’re trying to figure something out for yourself. So I’ll be more inclined to help you.

And also, it’s really just not as weird as you might think. If someone asked you that question, you wouldn’t even notice the wording. You’d just answer it.

So the lesson here is this:

The same question asked in different ways will get you different responses. So adjust your wording if you’re not getting the response you’re looking for.

How about this slightly different question:

“What’s the craziest thing you want to do?”

I want to illustrate the effect of changing just one word.

If you asked me the original question (“What’s the craziest thing you want to achieve”) my mind would conjure up the idea of owning an island.

If you asked me the new question, where just one word is different, my mind would conjure up a different idea. It’d think about cage diving with great white sharks.

So changing just one word can change what pops up in the other person’s mind.

Here are some more examples:

Now yes, technically “owning an island” could be an answer to all five of these questions, but it didn’t pop up in my mind for the last four. The above were my genuine first thoughts.

“Achieve” makes you think of an end result.

“Do” makes you think of an activity.

“Try” adds the possibility that the answer could be a physical thing.

“Happen to you” makes you think of things you can’t control.

“Want” (without any added specifics) makes you think of something epic.

It’s also worth noting that any one of these might trigger something that the person doesn’t want to share (like “happen to you” did for me). But that doesn’t mean I don’t want to talk to you. It just means I didn’t want to share that particular thing you triggered. So try triggering something else by changing your wording.

If you’re not getting the responses you’re looking for from people, are you choosing the right words?

Think back to a question you asked someone where you didn’t get a great response. How would YOU respond to that same question if someone asked you in that particular way?

And can you improve the wording of your question to get a better response next time?